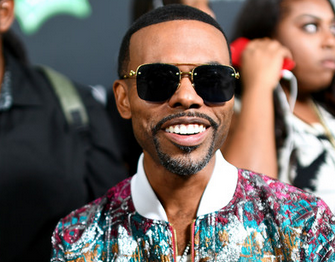 
Lil Duval is the host of the 2019 BET Hip Hop awards and before he turnt the stage up, he gave his two cents about the Amber Guyger case and what he would’ve done.

If you don’t know what we’re talking about, Guyger is a Houston cop who gunned down a Haitian man, Botham Jean, in his own home. She was sentenced to 10 years in prison and was shown compassion by Jean’s family and the Judge, who was a Black woman.

The video of Guyger receiving compassion after committing murder sparked outrage because Black people who are convicted of violent and non-violent crimes aren’t even humanized in the courtroom.

Two Bees TV caught Lil Duval at the green carpet and asked what he would’ve done if he was in the situation.

Here’s what he had to say:

Master P to be Honored at 2020 BET Hip Hop Awards