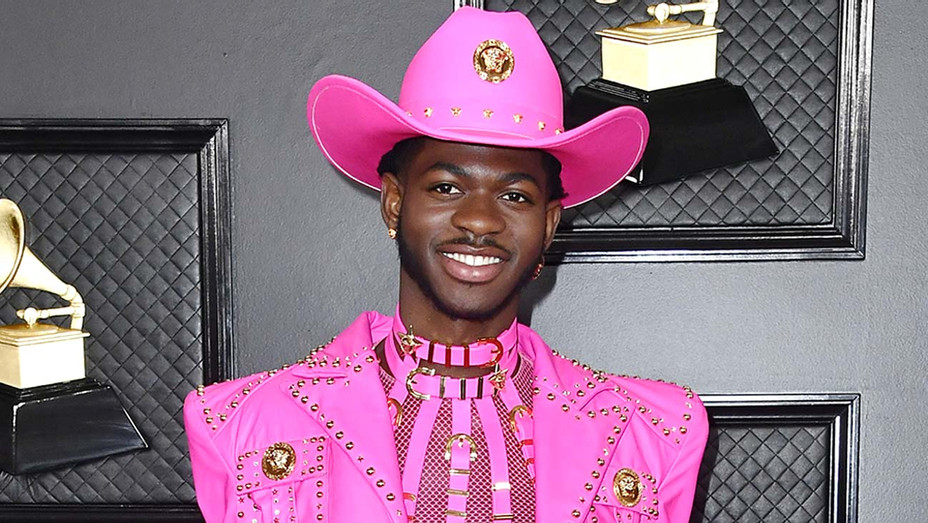 Lil Nas X dropped off his debut album Montero about a week ago featuring Jack Harlow, Megan Thee Stallion, Doja Cat, Miley Cyrus, and Elton John. It turns out he wanted Nicki Minaj on the project.

The Atlanta rapper said that he sent “Industry Baby” to Nicki Minaj for her to be featured on it before Jack Harlow graced his presence on the No. 2 collab. But he got “no reply from Nicki” about working together according to his interview on The Breakfast Club.

This comes as no surprise considering that Lil Nas was previously accused of riding the “Nicki hate train” and trolling her and making jokes about her abortion.

Nicki herself forgave the young rapper for his questionable behavior. “It was a bit of a sting when you denied being a barb, but I understand,” she added, “Congratulations on building up your confidence to speak your truth.” He replied, “the generous queen, i love u. and I’m sorry I did that at a time where you were already getting so much bandwagon hate. i felt so bad, hoping you wouldn’t see my denial. i was just so afraid of ppl finding out about me and losing everything before I even got a chance.”

How do you think Nicki would’ve sounded on Lil Nas X’s “Industry Baby?”

here’s more! as u can tell he had his face as a pfp, clearly it’s him lol pic.twitter.com/jRMqguLc6w

During the Q&A, the “Old Town Road” artist addressed why he has yet to work with Black male Hip Hop artists while revealing that Doja Cat almost wasn’t featured on “Scoop.”

“Ski Mask was almost on scoop but we had to turn it in before he could finish other than that a lot of them just don’t fwm tbh.”

Which male rapper do you think Lil Nas X would make a fire collab with?

Lil Nas X Reflects on ‘Old Town Road’ Success: ‘I Don’t Think I Would Have Ever Came Out’