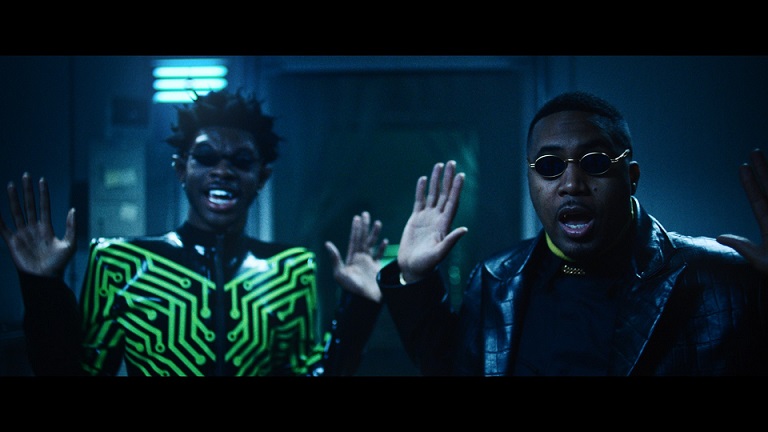 This comes right after the duo performed the song together at the Grammys, where X took home honors for Best Music Video and Best Pop Duo/Group Performance.

Before the video was delivered to the rest of the world, the “Old Town Road” artist shared a mood board on Twitter, consisting of images of Michael Jackson’s “Thriller” music video, Buffy the Vampire Slayer and more.

Lil Nas X revealed in a recent interview that he had the “Rodeo” remix in the vault for over a month. “I thought it would be its own moment for hip-hop,” X said at the time. “Just to have that whole [idea] of ‘Nas doesn’t like Lil Nas’ perish. It was dope of him to hop on the song. The best advice he told me was to ‘Keep your foot on their necks.'”

X plans to release new music as the year goes on. He told Angie Martinez last September that he wants to make songs that are “more personal, maybe, but still slapping.”

Until then, check out the “Rodeo (Remix)” below:

Lil Nas X Gets His Own Day In Atlanta, After “Industry Baby” Debuts At No .1 On Billboard

Lil Nas X Reflects on ‘Old Town Road’ Success: ‘I Don’t Think I Would Have Ever Came Out’