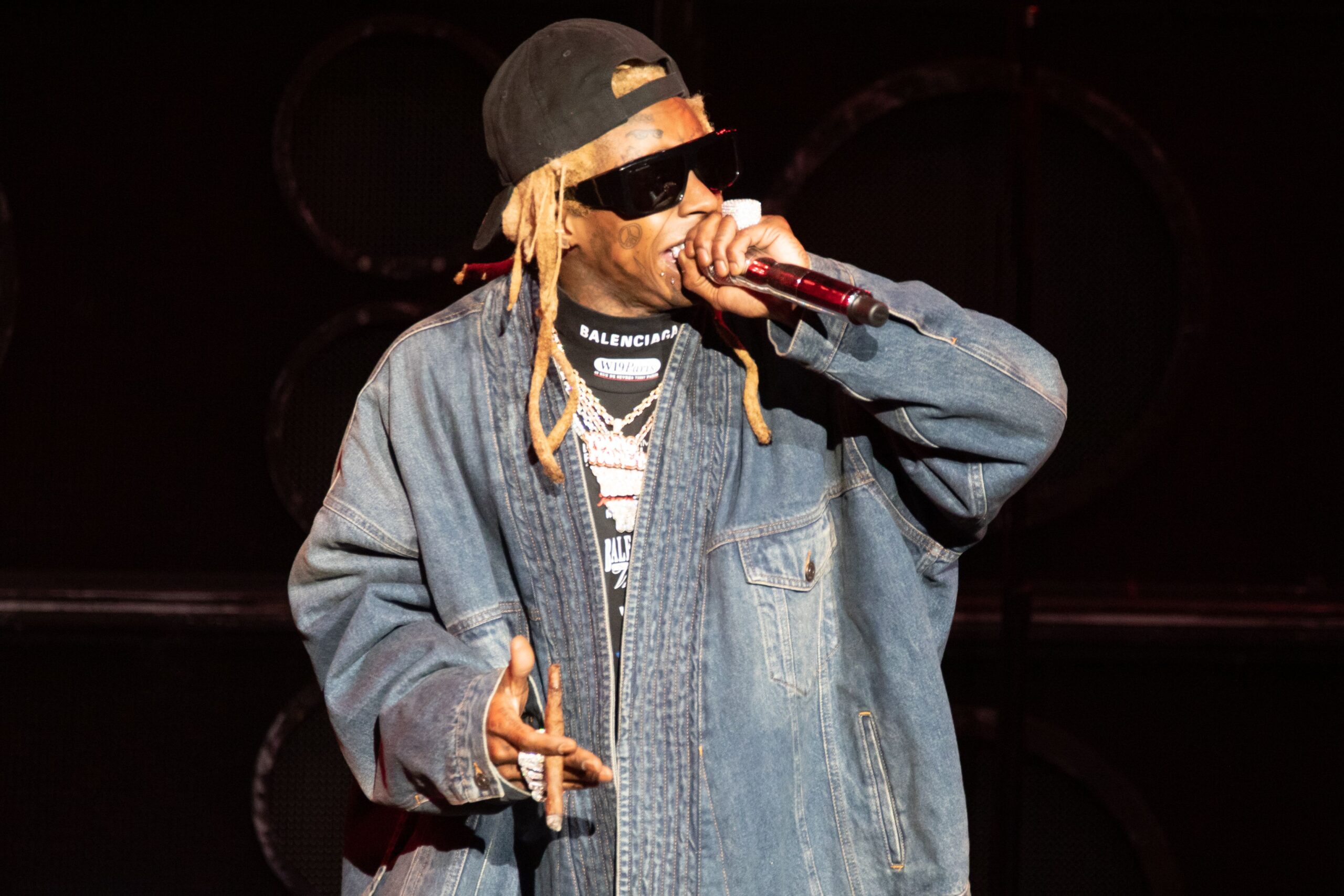 It was previously reported that Lil Wayne‘s former security guard will not be pressing charges on the rapper for allegedly pulling a gun out on him. But TMZ reports that he had a change of heart.

The ex-guard reportedly called law enforcement and claimed that he was assaulted with the deadly weapon.

The outlet reports that authorities haven’t even attempted to contact Weezy, which is a clear indication that the case isn’t strong and the rapper will most likely not be prosecuted.

Do you think Lil Wayne’s security guard has a case?

In other Tunechi-related news, he was recently featured on Alicia Keys’ latest musical effort, Keys. The Weeknd also announced that the veteran rapper is set to be featured on his upcoming collection, Dawn FM.

Are you ready for new music by Wayne?