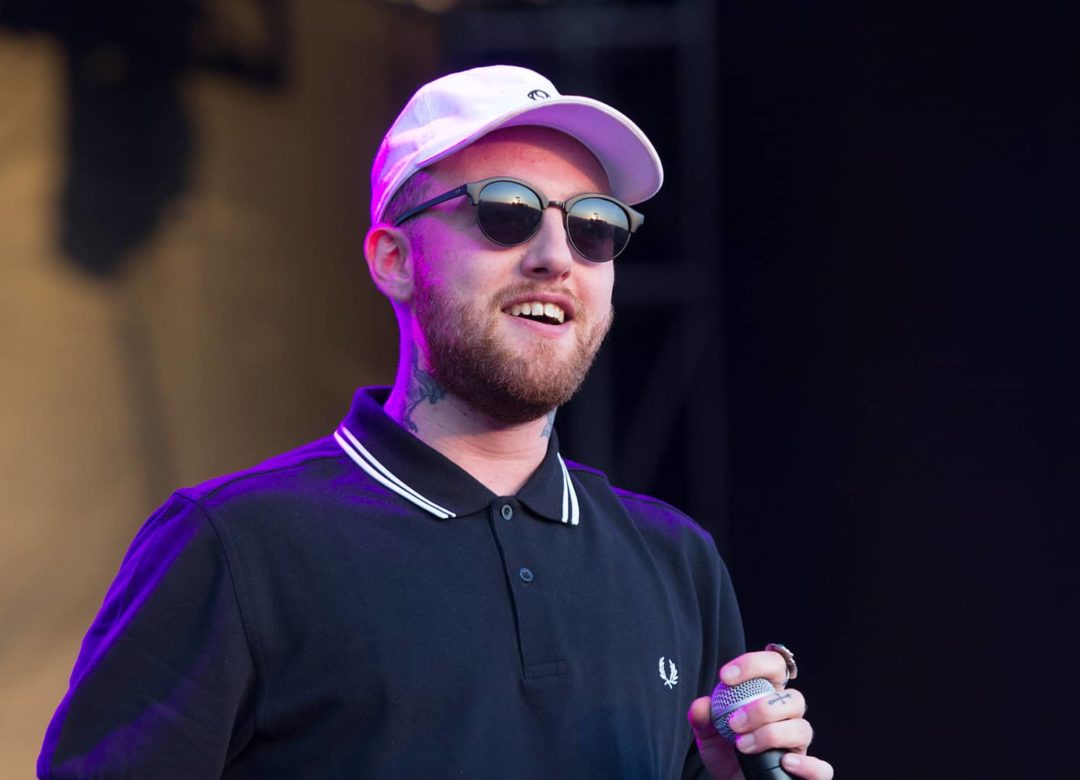 Mac Miller’s untimely death caught us all by surprise in September. All we knew is that he died from a drug overdose, up until now.

The L.A. County Coroner’s Office released its toxicology findings, and according to the report Mac died from “mixed drug toxicity,” including cocaine, fentanyl, and alcohol. The coroner said his death was an accidental overdose.

TMZ reports that Miller’s assistant found him the following morning after a wild party in a “praying position,” and he was already blue according to the assistant during the 911 call. There was a 1/4 abrasion on his nose, and he was bleeding from one nostril. Additionally, an empty bottle of alcohol was found near his body, and in his right pocket there was a rolled up $20 bill with powdery white residue on it. There were also two baggies of white powder, and a “linear white powdery residue” on the iPad in his home studio.

The coroner says there wasn’t a lethal amount of drugs, but it’s the combination that killed Mac Miller.