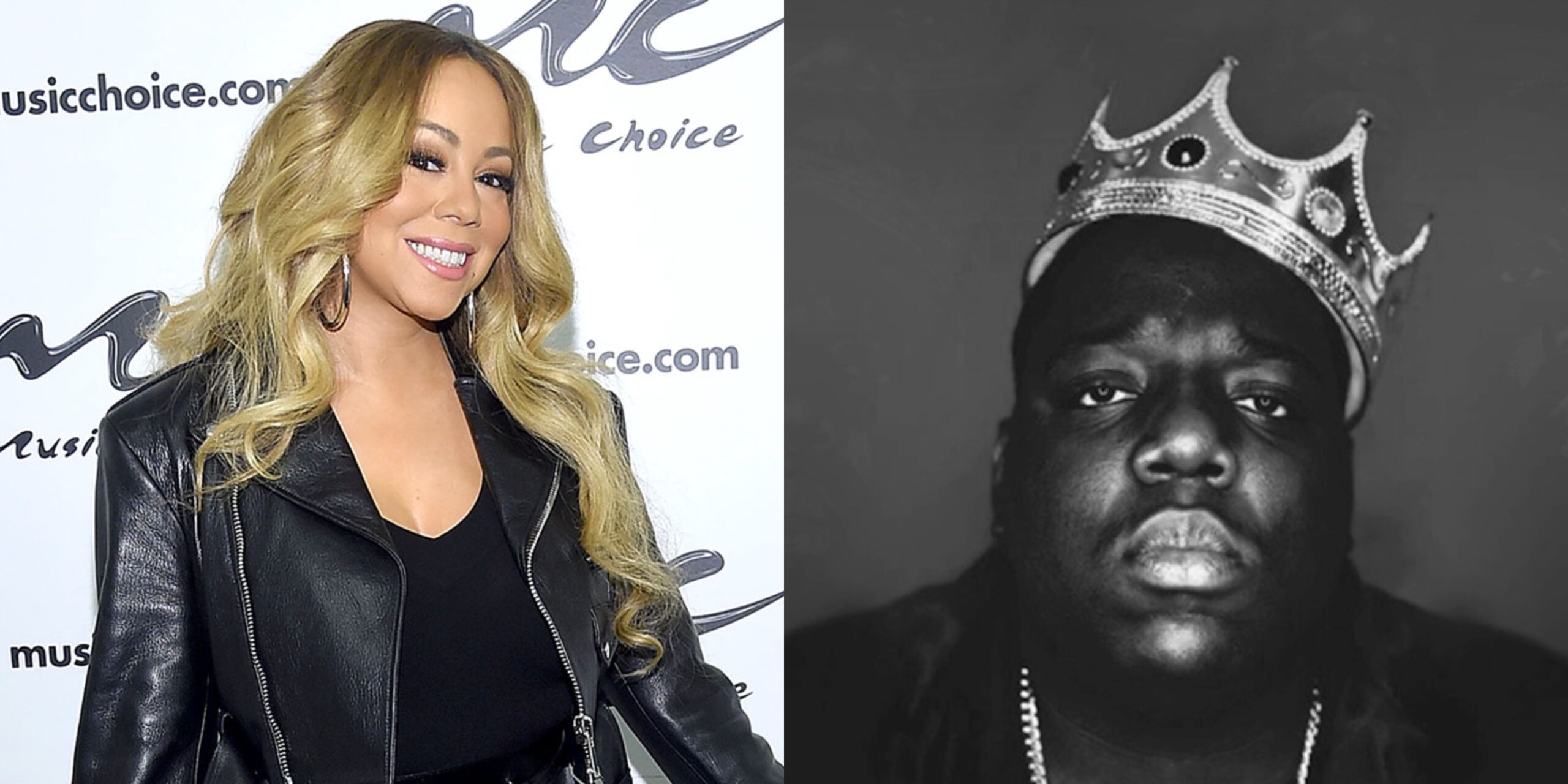 In an interview with DJ Suss One’s The Feature Presentation, the “A No No” singer revealed that her Honey (Remix) featuring Mase and The LOX was originally supposed to feature the Notorious B.I.G.

Carey revealed that she had a conversation on the phone with the Brooklyn emcee after she felt played following the release of his controversial “Dreams” record. Puff Daddy connected the two artists and they buried the hatchet and agreed to collaborate.

Unfortunately, before they even got a chance to do the record Biggie was murdered then Mase hopped on the remix.

11 Things I Learned From Netflix’s ‘Biggie: I Got A Story To Tell’

Watch – Netflix Drops Trailer for Notorious B.I.G. Documentary, Biggie: I Got A Story To Tell