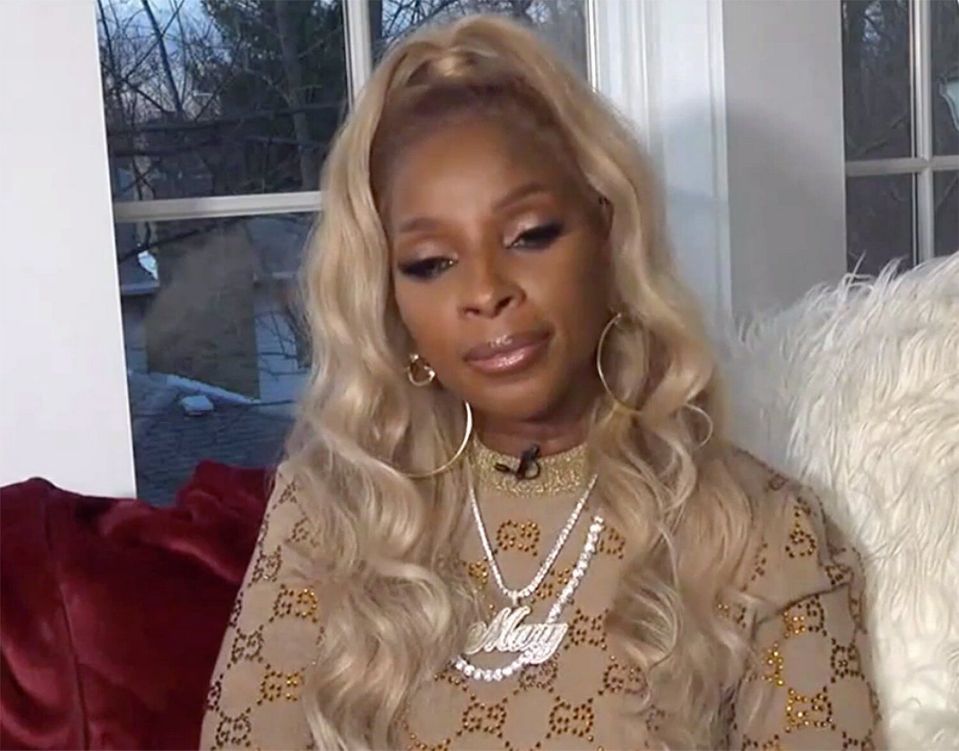 MF Doom Passed Away on Halloween

The singer dealt with a public divorce after a 10-year marriage with Kendu Isaacs and talks about the romantic lessons she learned.

Instead of rushing into another situation, Mary says she’ll “rather be single than make the same mistakes over and over again.”

She admitted that the holiday season “gets lonely, and it gets sad, but, you know hey, I just gotta thug this out until something excellent comes along, which I don’t know when that’s gonna happen. I’d rather be by myself than to keep making the same mistakes over and over again, so I’m gonna be patient and sift through this thing and love on me right now.”

Taraji credited the Power Book II: Ghost star for always speaking candidly about her mental health. “Long before it was cool to even talk about mental health, you made a point to be open about yours.” Blige responded, “When you’re going through so much hell, it’s not for you to keep it private … I don’t think we are given these platforms as artists to just sit on it and be selfish.”

When speaking on the importance of mental health the “Family Affair” singer said, “When I think of mental health, I think of just being stable mentally, waking up in your right mind, being able to accept the things you can’t do anything about. It’s really just stability in our thinking.”

MF Doom Passed Away on Halloween

Paige Audrey-Marie Hurd Talks Lauren ‘Coming Into Her Own’ In Season 2 of ‘Power Book II: Ghost’

B-Lovee Delivers Visuals For Viral Single ‘My Everything’