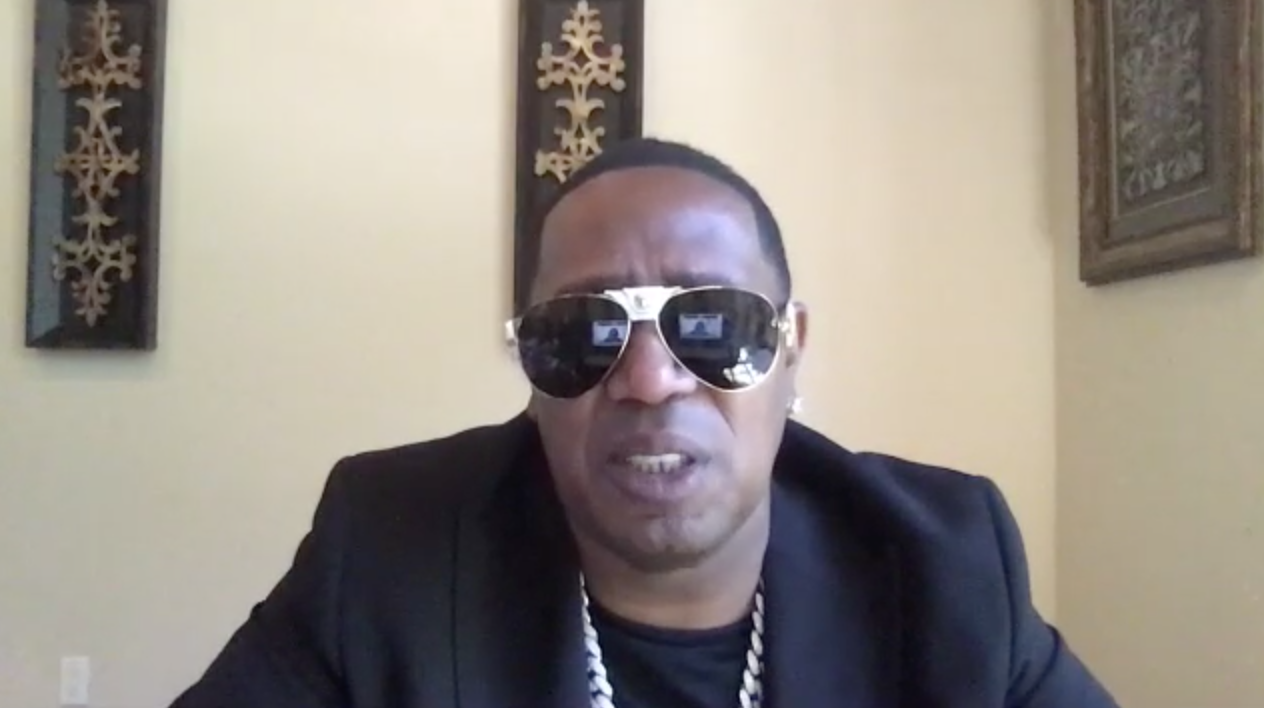 
BET’s No Limit Chronicles analyzed Master P’s rap empire that he built from the ground up with nothing but a dollar and a dream.

The independent Black-owned record label finally got its just due and the world is more familiar with the behind-the-scenes aspects of P’s legacy.

The mogul exclusively spoke to Two Bees TV about the docu-series and the importance of ownership. He explained that a rap career is only “hot” for about three to five years and artists should always sell a product.

The host, Miss2Bees, asked Master about his thoughts on the current state of female rap. Specifically about Cardi B’s collaboration with Megan Thee Stallion, “WAP” which had the Internet in a frenzy. “It’s a song you got to realize. Music changes every three to five years. Things aren’t going to be the way I grew up,” Master said of the controversial record. But he did give props to the female empowerment.

He added, “I feel like we also have to educate this culture at the same time. We’ve got to give them some type of balance.”

Check out the full interview with Master P below: