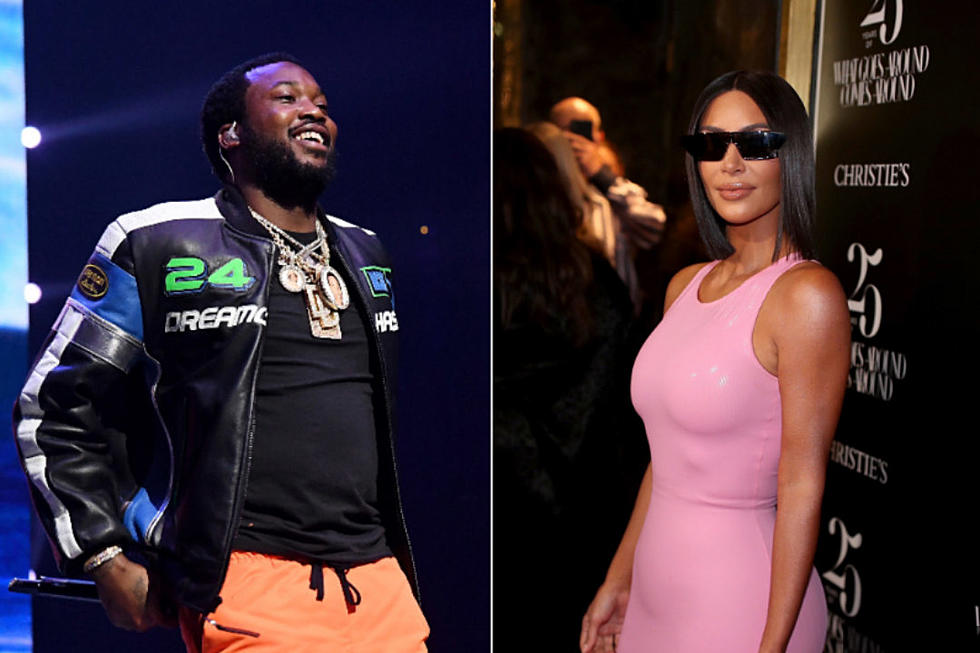 Meek Mill is determined to do something about the flawed criminal justice system that has countlessly failed many minorities, including himself. He will join Kim Kardashian will talk at the inaugural Criminal Justice Reform Summit in Los Angeles.

Introduced by Variety and Rolling Stone, CNN’s Van Jones will have the discussion where famous people including Fab 5 Freddy, Philadelphia 76ers co-owner Michael Rubin, Get Out actor, Allison Williams and more will talk about wrongful convictions, mass imprisonment, how the system can be fixed and other hot topics. The date for the summit has been set for Nov. 14, when specialist will assemble at the Jeremy West Hotel in West Hollywood, Calif.

Meek Mill, wrote a letter to his younger self about his experiences as a Black man in America in his XXL cover story. “I’ll be honest—same as African-Americans in this country—things are about to get both easier and more difficult for you,” Meek noted. “Over the next decade, you and your people will make major moves—you, professionally and Black people, politically. We’ll all begin to realize that our culture is our most valuable product. Unfortunately, on the streets, not much will change. In 2018, Black lives won’t matter much more than they do in 2006.”

Kim earned her place on this panel after aiding in the pardoning of 63-year-old Alice Marie Johnson who was serving a life sentence for a non-violent drug offense.