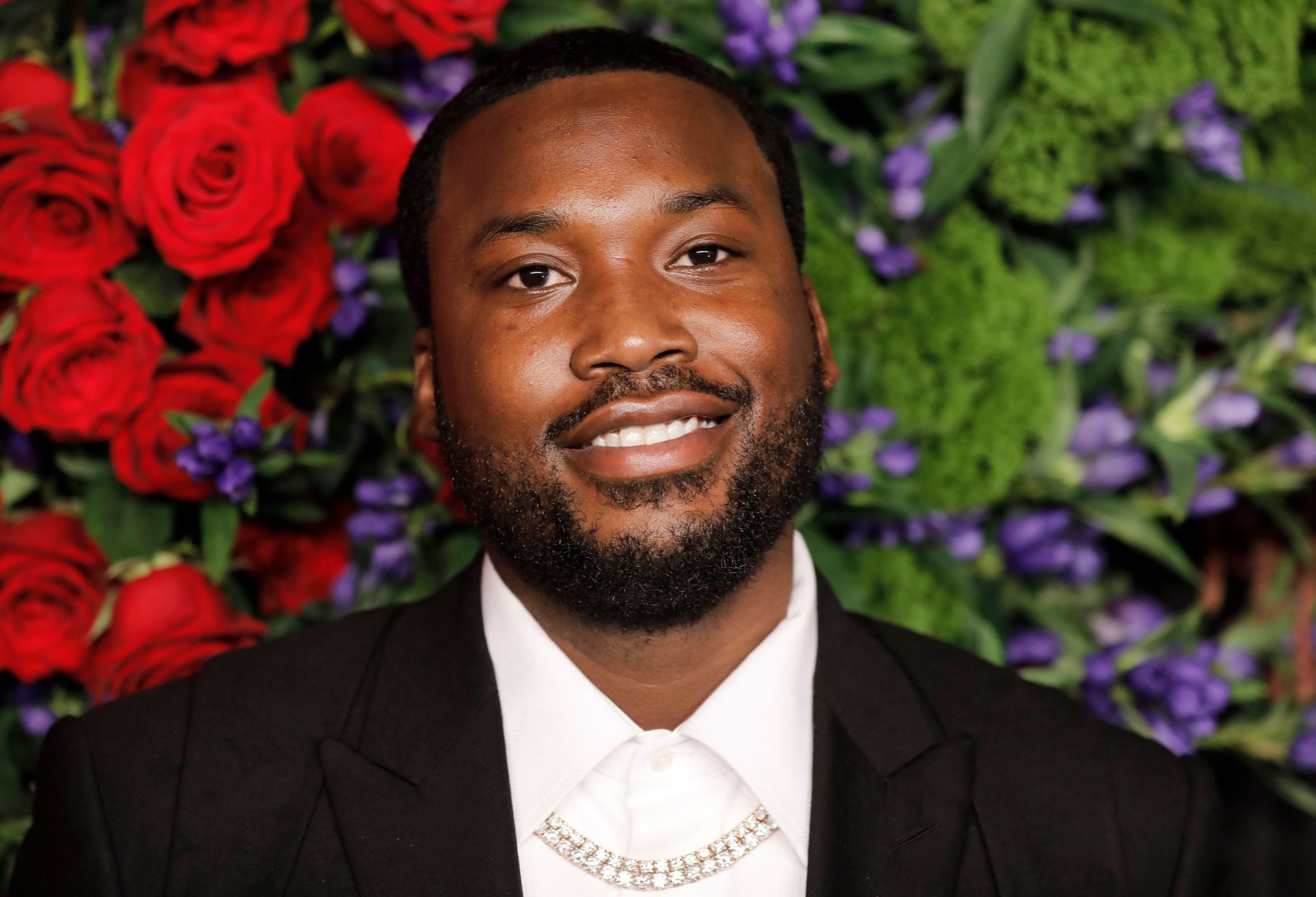 
Meek Mill is the latest Hip Hop artist who wants to develop a series about his life.

The Philly emcee made the announcement on Twitter while searching for a director for the untitled project. “Looking for a fire director to cook my series about my life! They don’t have to have the biggest name either just the sauce!”

Meek had a few eventful moments in his life including his 2017 arrest for reckless driving in New York City, and drugs and weapons following a fight in St. Louis. He was sentenced to 2-4 years for violating his probation violation, and the entire Hip Hop community and REFORM alliance rallied behind him.

Since his release Meek has become an advocate for prison reform. “I’ve lost too much time away from my son, my family, my friends, and fans in Philly because of outdated probation laws, so I want to make sure people don’t have to go through what I did,” he said in a previous interview on Good Morning America.

This forthcoming series will most likely take a look into Meek Mill’s life before the fame and how he’s been navigating through his career.