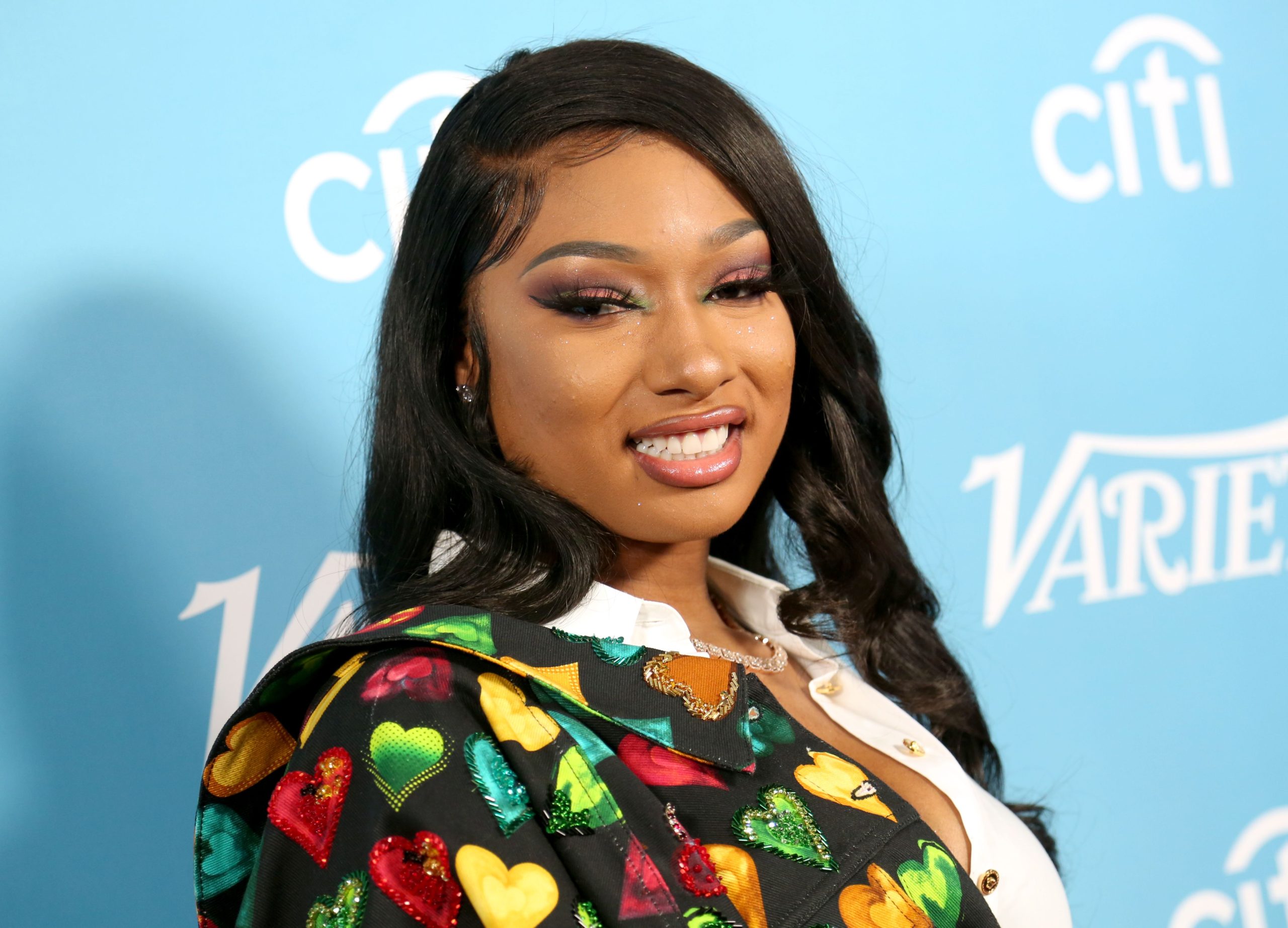 Looks like there’s some drama brewing between Eazy E’s children because of the release of Megan Thee Stallion’s new single.

The Head Hottie released a new song on Thursday called “Girls in the Hood,” which was sampled from the late and great Eazy E’s song “Boyz-n-the-Hood. Henree Wright known as ReeMarkable, took to Instagram to vent about her frustration over the new single. She made it clear that she had no issues with artists paying homage to her father, but at the same time, she can’t get the clearance to sample her father’s work.

“I’m straight bothered and I don’t really get bothered,” ReeMarkable states in a video. “But I’m not bothered by theses dope-a** artist that’s making these dope-a** pieces of merch of these dope-a** musicians that’s making these dope-a** songs. As long as y’all are paying homage to my father, I f**k with that 100 percent, right? What I’m bothered by is the people in the background who pushed the OK button and say, ‘Go ahead and drop it, we co-sign it. We write off on it. ‘Cause he got kids that y’all won’t write s**t off for. We’ve been trying forever…”

She continued saying “I got siblings that wanna be doing so much stuff in the likeness of my father, but we can’t – unless we wanna get some papers thrown on our table, a cease-and-desist … Somebody tell me how we stop that! ‘Cause we want our daddy’s legacy, we do.”

Shortly after Eazy-E’s other daughter Ebie Wright saw the post and decided to address the matter with a response of her own in a video as she does a quick PSA before taking off on a plane.

“I don’t know her, my father didn’t know,” Ebie said as she told her followers to stop getting confused with ReeMarkable and criticized her for speaking on behalf of their father. “It’s really strange to me that every single time something that has to do with my dad comes up, she’s the first running to the Internet to speak up as if she’s the spokesperson for my father or my family … The only person who has been fighting, and is still fighting to this day, for my father’s estate is me. Me and my mother …”

ReeMarkable then fired back in another response on an Instagram post saying Ebie was “delusional” and needs to stop with the “jealous s**t.”

“It’s sad that your own blood can get on the internet and try to bash you ‘cause they jealous and envious of you. Ain’t you 30 years old?,” HenRee says. “I get posted by a blog, or I’m on television, or my music is doing well, you get sad or depressed or mad – you and your momma. What’s up with y’all? We ain’t family, but we’re blood.”

Ebie then went right back on Instagram in a final response to Reemarkable’s video.