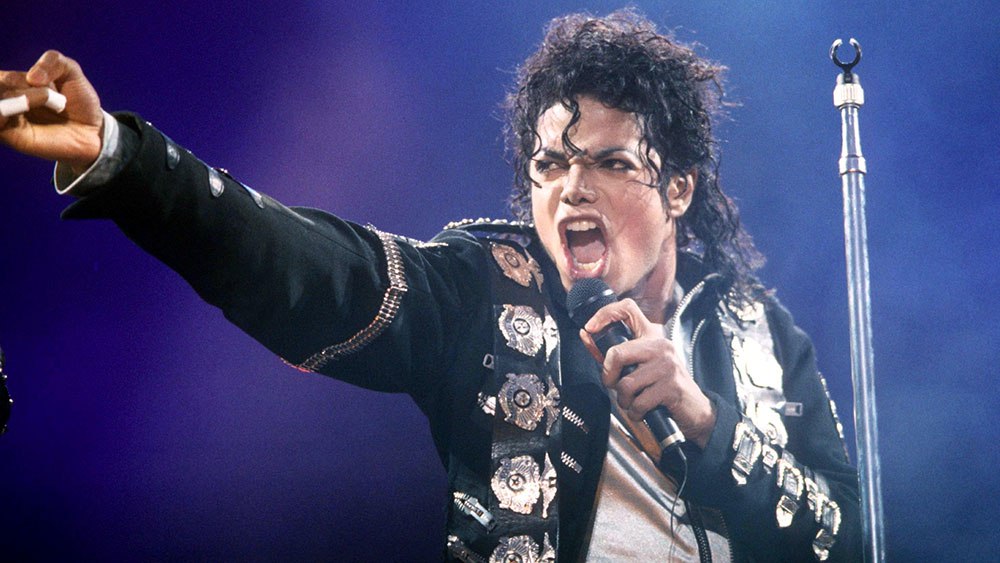 Michael Jackson’s estate sued HBO for $100 million because the Leaving Neverland documentary violated a 27-year-old non-disparagement clause from a 1992 concert film from the Dangerous tour.

The network argued that the clause isn’t relevant to the current dispute and accused the late singer’s estate of attempting to silence the alleged victims.

HBO appealed a lower court’s decision to grant Jackson’s estate’s motion to take the dispute to arbitration, but a three-judge panel of the 9th Circuit Court of Appeal upheld the lower court ruling.

Michael Jackson’s Passport Application Is Being Auctioned For $75K

“The trial judge and now the Ninth Circuit Court of Appeals have unanimously rejected HBO’s arguments,” they said. “In the court’s own words, HBO ‘agreed that it would not make any disparaging remarks concerning Jackson.’ It’s time for HBO to answer for its violation of its obligations to Michael Jackson.”

Michael Jackson’s Passport Application Is Being Auctioned For $75K