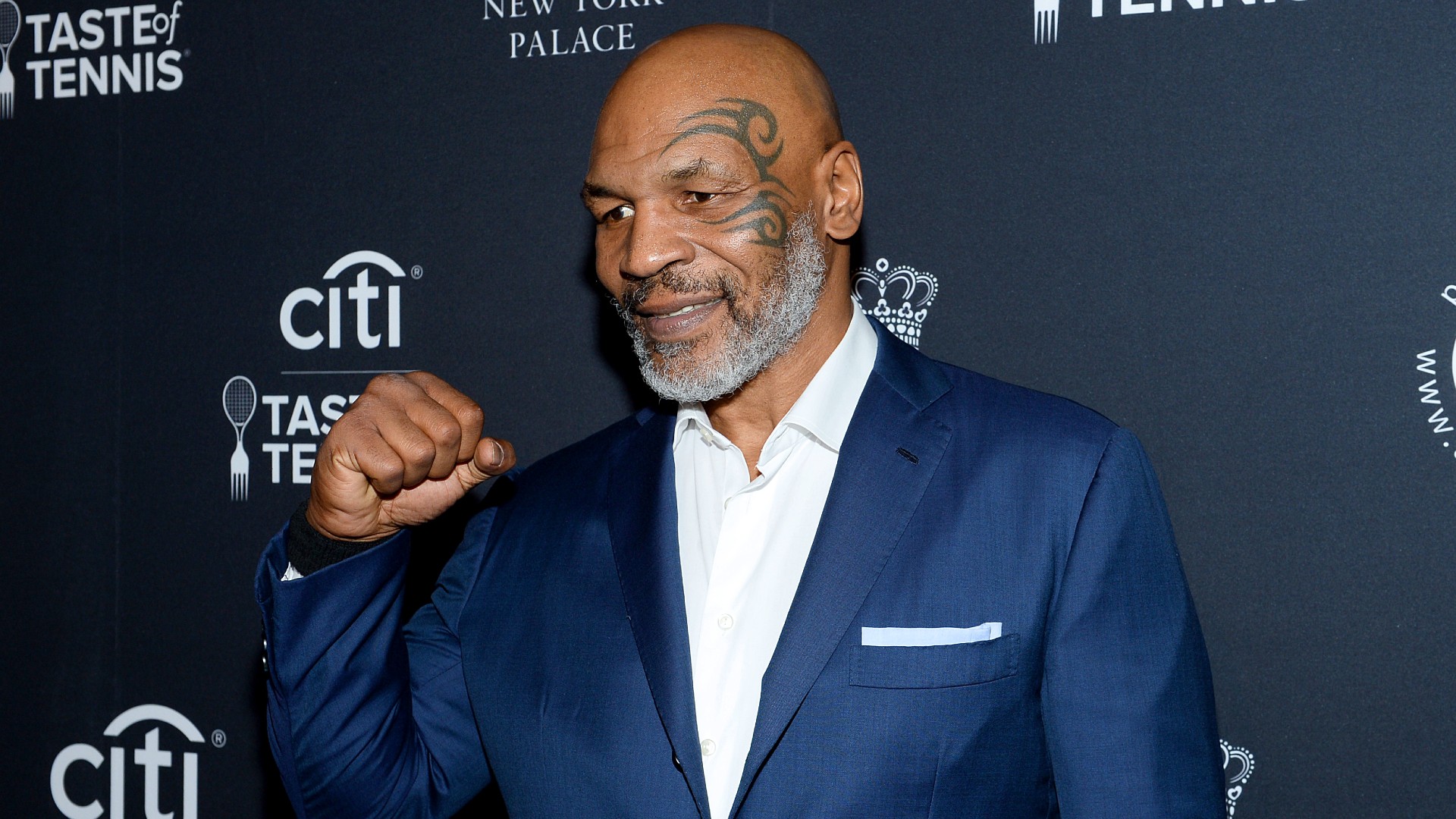 Naomi Campbell Purchases Hazmat Suits By the ‘Bulk’ on Amazon

Mike Tyson and Bruce Seldon went head-to-head in September 1996 in what became Iron Mike’s final heavyweight championship victory. Tupac attended the fight that night and was fatally shot afterward in a drive-by shooting.

He’s still considered to be one of the best rappers even two decades after his death and the Hip Hop community continues to mourn his loss.

Tyson recently opened up about the guilt he felt about pressuring the late rapper to attend the event that that night. “It was really a bad day when that happened, I just knew it was really bad,” he admitted during a conversation with fellow boxer Zab Judah.

Tyson went on to say that he was supposed to meet Tupac at a Las Vegas club but he had to go home to his newborn baby.

The boxing legend says he’s used to people fighting or being murdered but “…just because it was Tupac and I was attached to it, it was different, but normally this is what I expect…somebody to die after a fight.”

Tupac’s murder remains a mystery 24 years later. He was shot on September 6, 1996 and was hospitalized until he passed away on September 13, 1996.

Naomi Campbell Purchases Hazmat Suits By the ‘Bulk’ on Amazon

Kevin Gates Reveals He Was Molested As a Child