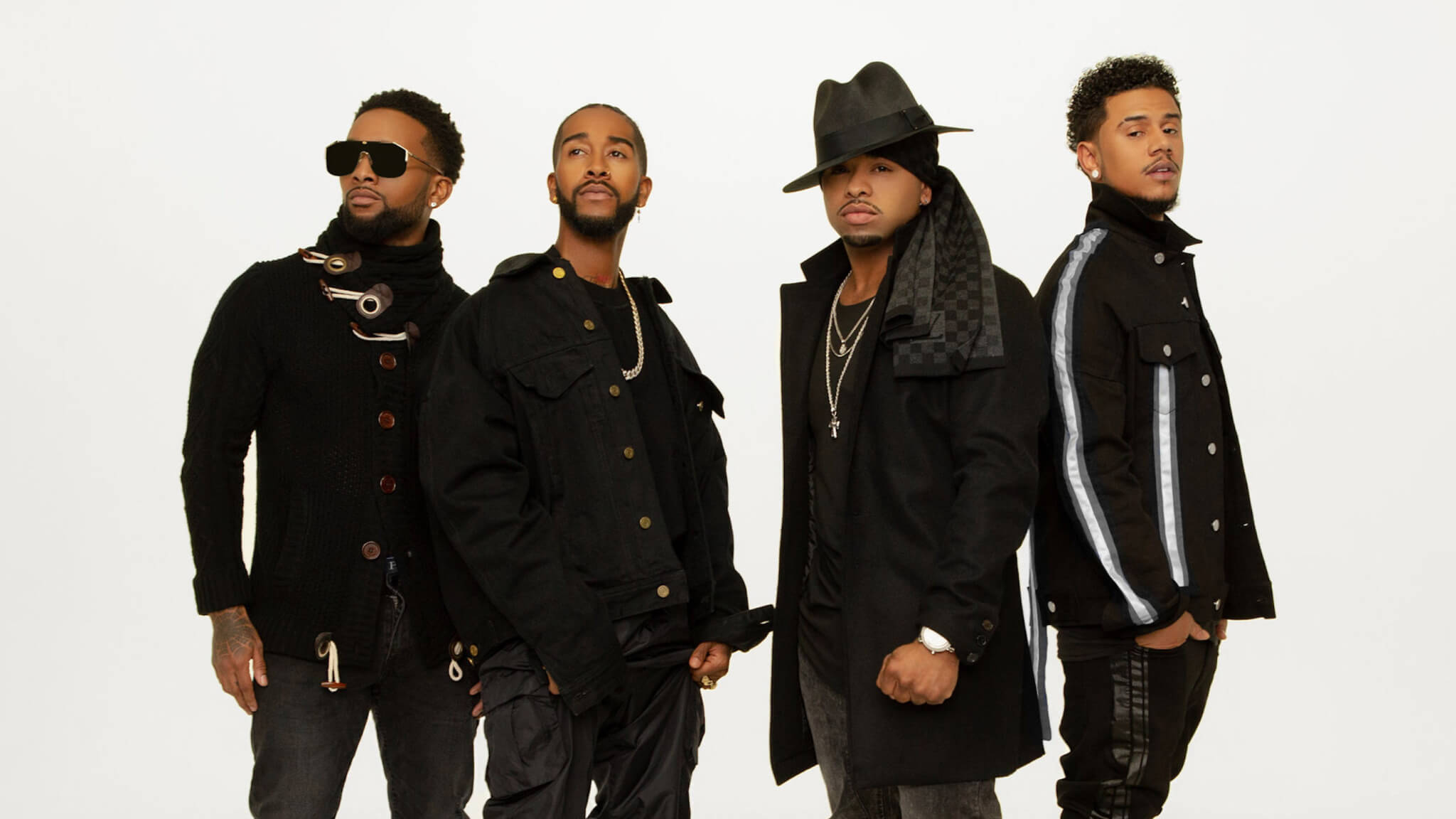 
Omarion isn’t exactly putting out any new material to the public, but his name has been making rounds in the rumor mill because Apryl Jones and Lil Fizz finally went public with their relationship.

He recently kinda broke his silence during a sit down with Vlad TV. “I don’t feel no ways. I don’t feel any way about it… if they’re happy then they should be happy,” Omarion told Vlad. “I think they should change the narrative though. Because if it’s their so-called happiness then I shouldn’t be a part of it.”

While he has our attention, he took the time out to tease the second installment of the beloved Millennium Tour next year.

There’s no telling if B2K would be there, or if we’ll get to see other prolific millennium acts that just couldn’t fit on the last bill.

Many fans worried that B2K would never reunite again because Fizz is smashing his baby’s mother, but they made it through the first tour at the top of the year. So it looks like we might be in luck and get to see them bump, bump, bump one more time.

Raz-B Claims B2K Blocked Him On Instagram to “Protect Pedophiles”

Apryl Jones Speaks Candidly About ‘Terrible Break-Up’ With Omarion: ‘[He Left] Without Explanation’