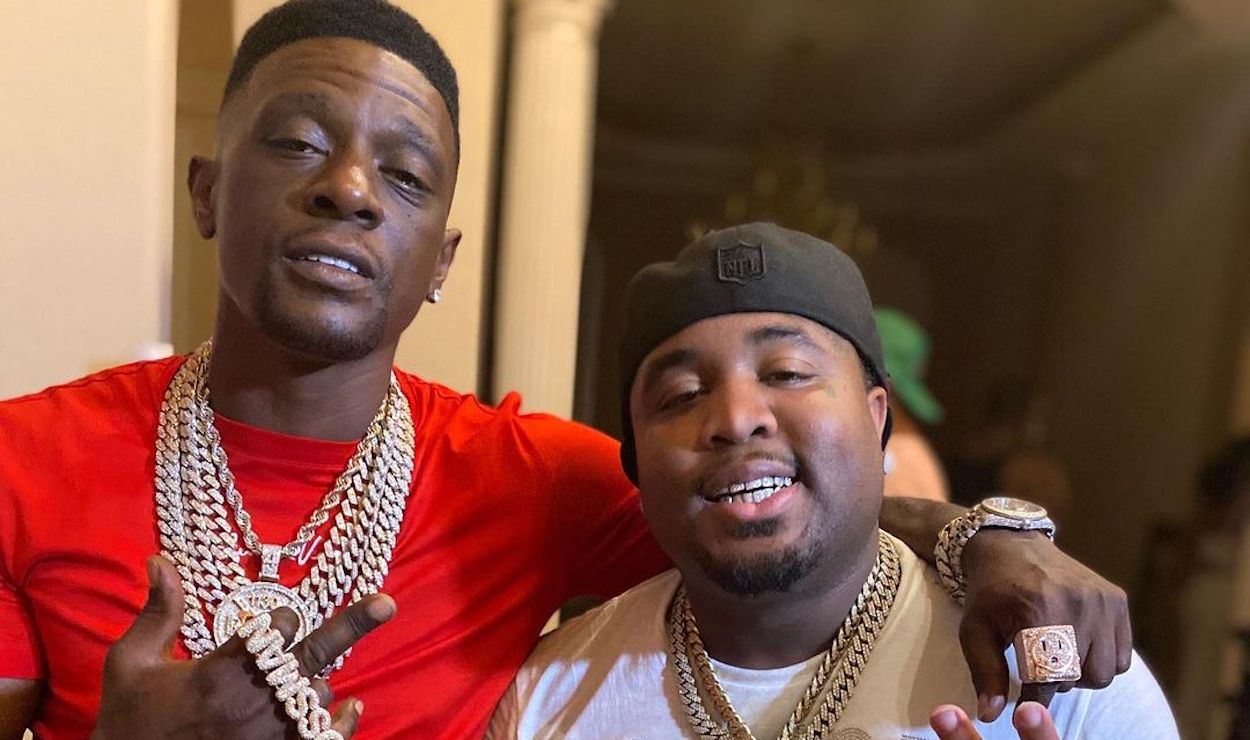 Dr. Fauci Says COVID-19 Vaccine Could Be Available to All Americans by April

The Hip Hop community has been in a constant state of grief ever since the year started. Dallas rapper, Mo3, was shot and killed in his own hometown.

Graphic videos surfaced on the Internet of Noble’s body on the floor while another person performs CPR.

1080 KRLD’s news anchor, Kristin Diaz, also covered the incident which happened in the Oak Cliff neighborhood on I-35.

#Update The latest details from @DallasPD on today’s shooting in I-35 @KRLD .
Listen Live as we get more information. https://t.co/70XZHqhgs9 pic.twitter.com/iQuvKEJTxD

The rapper’s untimely passing comes a year after he released his solo debut, Osama, and about nine months after he dropped his Boose Badazz collaboration project, Badazz Mo3.

During a recent interview with Flaunt, he referred to himself as a “gang banger turned rapper” and opened up about some of his personal struggles.

“The black community and the Hispanic community, we deal with a lot of poverty and struggle,” Mo3 said. “I’m giving a message, I’m giving hope. Me, I’ve been a rapper, but you could do whatever you want. You ain’t limited to one thing. I preach that. Whether it’s my story or the next person’s story, they’re going to feel me. They can relate … I’m trying to give a message. I ain’t trying to rap to make it sound good, I want you to feel it. Of course, it has to sound good. That’s the only way they’re going to listen. If it sounds good and you’re talking about something, you don’t just get them to listen — you give them a follow.”

Dr. Fauci Says COVID-19 Vaccine Could Be Available to All Americans by April