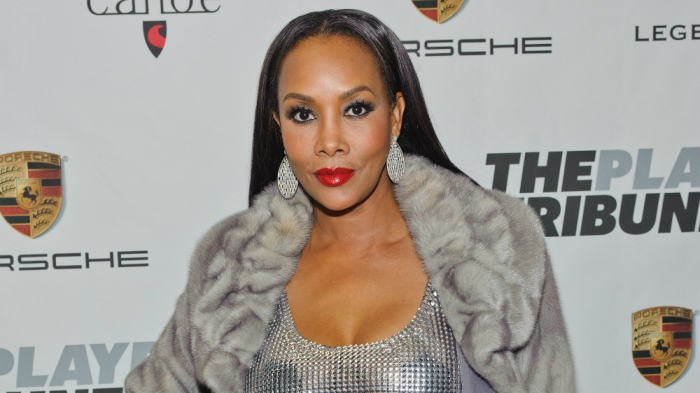 
Miss2Bees caught up with Vivica A. Fox at the True to the Game premiere in New York City, and they spoke about her character, Shoog, in the crime flick, and what’s in store for the actress.

Fox was asked if she’s a fan of the novel that inspired the film, and she responded:

Yes! I read the book maybe 10-15 years ago and honestly I wanted to do it years ago. And I    guess at the time mama didn’t have a big enough name, honey.

Fox credited the infamous movie Set It Off for giving her street credit, and loves to play Shoog in this “gangsta, sexy” movie as she describes it. Further in the interview, she revealed that she’s releasing an inspirational book this year. “I’ve signed a deal with St. Maarten’s publishing.”

Ms. Fox can put author on her resume now. She didn’t mention a release date for this untitled book, but we’re sure Aunt Viv is going to be dropping some major keys. Check out the full interview below.

Stay tuned to www.TwoBees.org for all your latest news in entertainment.

Aaliyah Memoir to Reportedly Be Released in August 2021