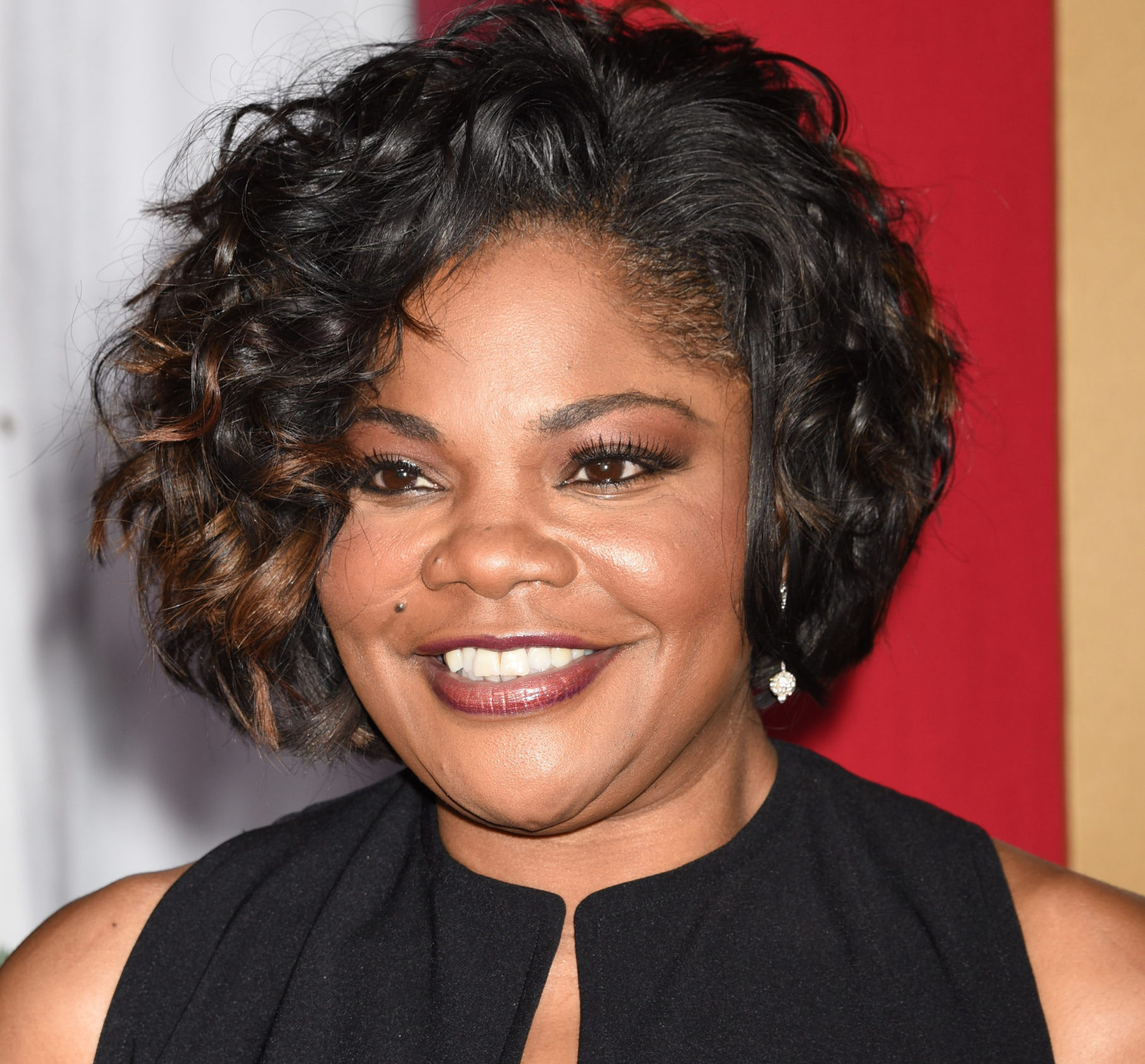 Bonnets have been a hot topic on social media lately and Mo’Nique weighed in on the controversy.

The iconic comedian posted a message to Instagram “to talk to her babies and say some real sh*t.”

The Charm School host shared that she was shocked to see the amount of “young sisters” wearing “head bonnets, scarfs, slippers pajamas, [and] blankets wrapped around them” at the airport.

She made it clear that she wasn’t expecting for women to wear a “full face of make up” to the airport but, “All I’m saying is could you please comb your hair?”

“I’m not saying you don’t have pride but the representation that you’re showing someone will have to ask you to know if you have it,” she added. “It’s not to get a man … it is just your representation of you, my sweet babies.”

The Parkers star advised her nieces to take this message as a warning because if she sees you “in the streets, in the airports, in the Walmart and you got a bonnet on and you got slippers on and you looking like what the f*ck.”

Mo’Nique suggested that the ban of bonnets in a public area is apart of a larger agenda. That may be a part of us helping our community, because if you look like you don’t give a damn, how you gonna be treated?” she said.

Her now-viral video instantly divided the Internet. Many thought Mo’Nique was out of line for her remarks on bonnets. “monique can kiss my ass, disrespectfully. and any one of y’all mommas or grandmas come up to me asking why i got a bonnet on, she getting cussed out,” one user tweeted.

Another person tweeted, “To be VERY fair Mo’nique is a fat Black woman. They are held to much different standards than non fat women. They dnt get to go out looking any way cause ppl already view them as sloppy, messy, dirty etc. So it’s like a lot going on there framing her viewpoint.”

A fan argued that Mo’Nique is just being herself and highlighted her reality show, Charm School. “Mo’Nique literally had a show called Charm School where she was trying to “reform” reality show girls lmao pls. This is absolutely her brand and always has been.”

What your thoughts on women wearing bonnets in public?

Mo’Nique Explains Why She Calls Her Husband Daddy: ‘He’s Raising Me’