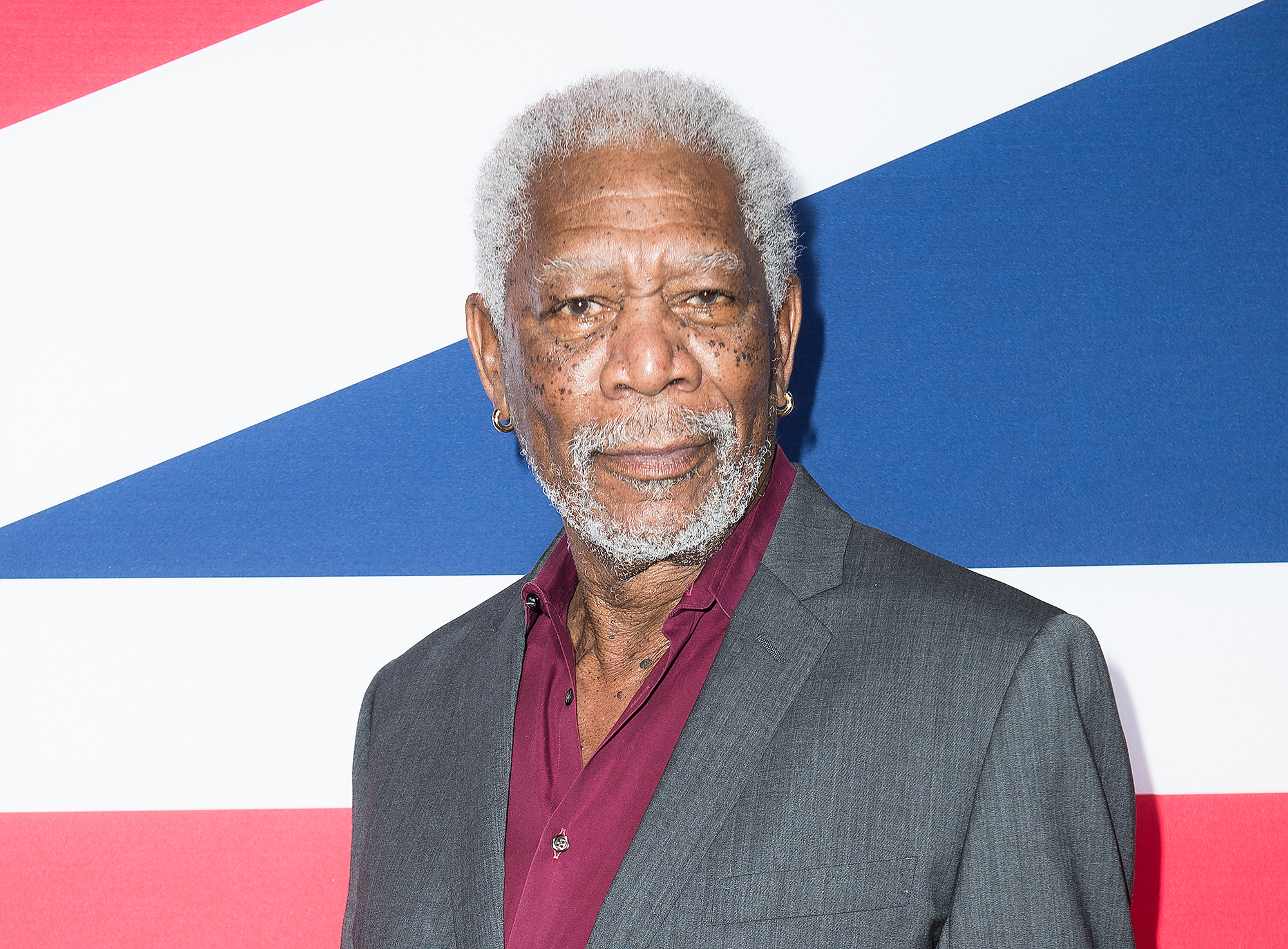 Morgan Freeman isn’t going down without a fight. His attorney issued a statement demanding CNN to retract the story.

The Oscar winner’s lawyer, Robert M. Schwartz, penned a letter to CNN president Jeff Zucker,  arguing that the article saying that Freeman sexually harassed eight women was “used to unjustly attack him.” He adds that the piece has, “…malicious intent, falsehoods, sleight-of-hand, an absence of editorial control, and journalistic malpractice.”

Schwartz claims that one of the article’s authors, Chloe Melas “baited and prodded” witnesses to speak out against the actor.

Melas claims she was harassed during the press junket for the film Going In Style, starring Freeman, and he called her “ripe” while she was six months pregnant. Schwartz notes that an internal investigation was done after this incident by Warner Bros., the film’s producer, and they did not find any wrong-doing.

“The problem with Ms. Melas’ account, which infected everything that she and CNN thereafter did, is that her version of the interview is false,” Schwartz writes. “It is based on her imagining that Mr. Freeman had said or done anything to harass her. However, there is substantial evidence that Ms. Melas imagined an incident, or exaggerated a non-malicious remark wildly out of proportion to reality, to give her a basis to go after Mr. Freeman and cause him the grave harm that CNN’s story has inflicted.”

CNN clapped back with their own letter saying that Morgan apologized after the story initially broke.

“The unfounded accusations made by Mr. Freeman’s lawyer are disappointing and are difficult to reconcile with Mr. Freeman’s own public statements in the aftermath of the story,” the statement reads. “CNN stands by its reporting and will respond forcefully to any attempt by Mr. Freeman or his representatives to intimidateusfrom covering this important public issue.”

The ugliest part about this whole thing is both Warner Bros. and CNN have the same corporate parent company, Time Warner.

Kanye West Was Reportedly Featured on Drake’s “Nice For What”

McDonald’s Employees Are Boycotting Against Sexual Harassment at Work