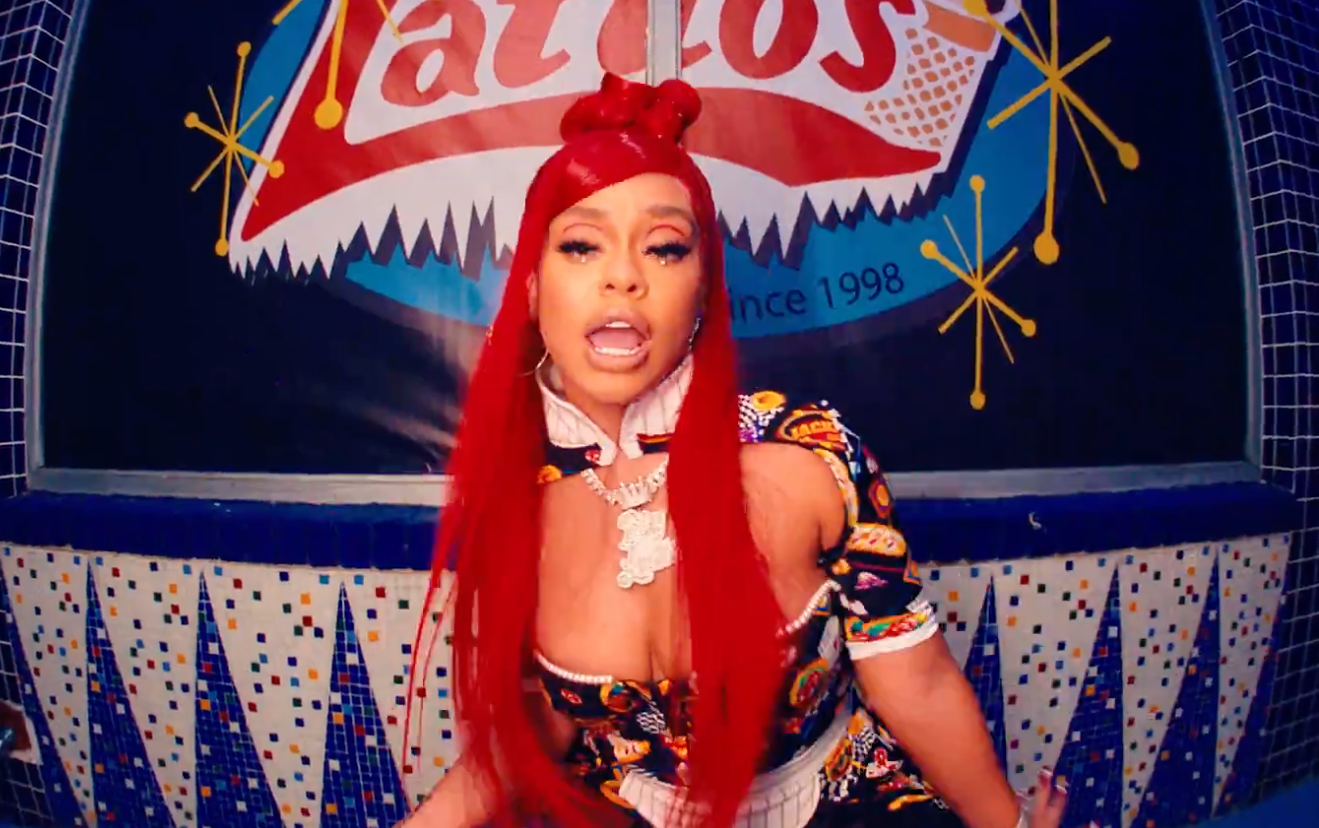 
Mulatto is still riding the success of her debut album, Queen of the Souf. She delivered the visuals for her City Girls-assisted single, “In N Out.”

The femcees link up at Big Latto’s drive-in diner and spit their risque lyrics about sexual and money-making capabilities.

The Big Latto sauce is still a mystery but apparently it will make your eyes roll back.

Additionally, she dropped the music video for album cut, “On God” and was enlisted alongside the City Girls on Chloe x Halle’s “Do It” remix.

Latto also had a cameo in Cardi B and Megan Thee Stallion’s “WAP” and made waves during the 2020 XXL Freshman Class cipher.

The former reality star is not one of them so do not play with her.

Check out the video for “In n Out” by Mulatto featuring the City Girls above.

City Girls to Reportedly Release a New Album This Summer