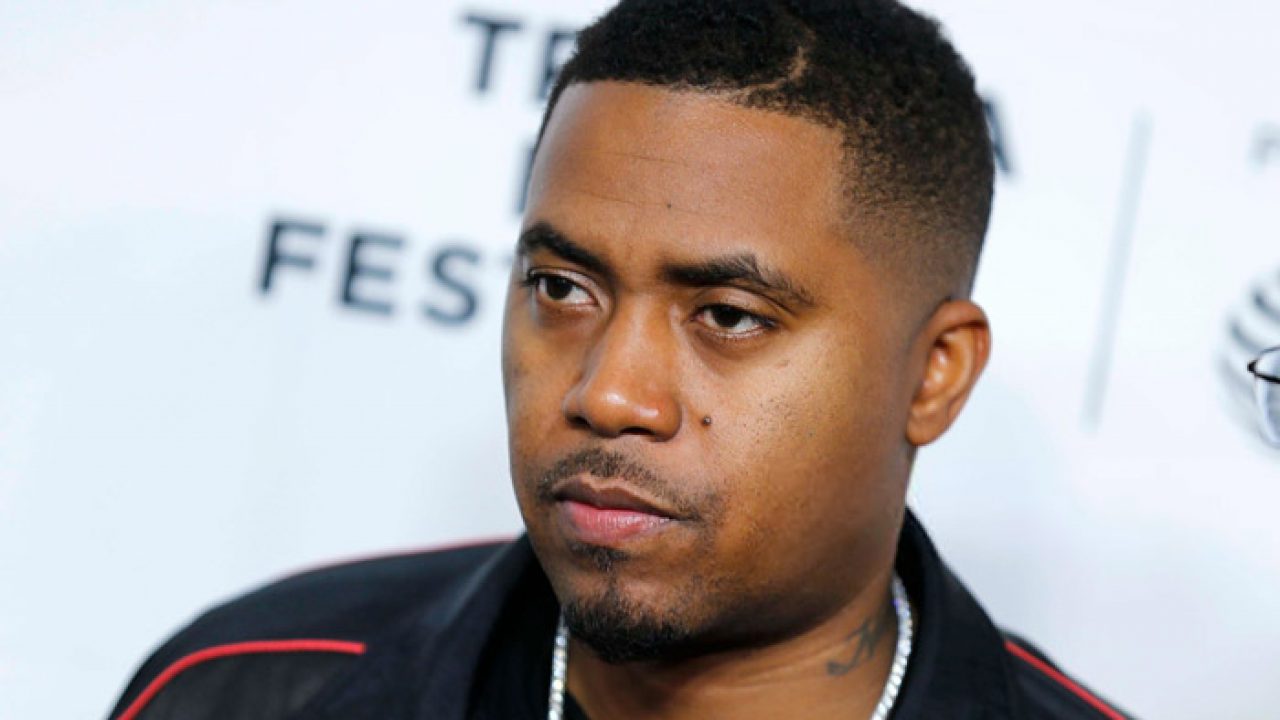 Nas made a victorious return with the release of his King’s Disease album. Hit-Boy did what many fans thought Kanye West was going to do for the Queens native, but Nas explained why NASIR didn’t meet expectations on an interview with The Breakfast Club.

“We spent time and I was working on ideas. He would give me a few loops and I would write to them but they weren’t finished,” Nas continued. “He was working on a lot. He had [Kid Cudi], he had Teyana Taylor, he had his album and I was the only one coming in starting fresh. So, I had less time with him. We really did that album the week it was supposed to come out.”

NASIR was a part of a hectic 2018 G.O.O.D Music rollout when Ye promised to release a new project every week of June. But he was apparently in over his head and that was evident in the music.

Despite the negative feedback, Nas says he doesn’t regret locking in with Kanye. “I like ‘Cop Shot the Kid.’ I like ‘Adam and Eve,'” Nas said. “It’s a short album. We just didn’t get enough time. I wish we would’ve worked on it more.”