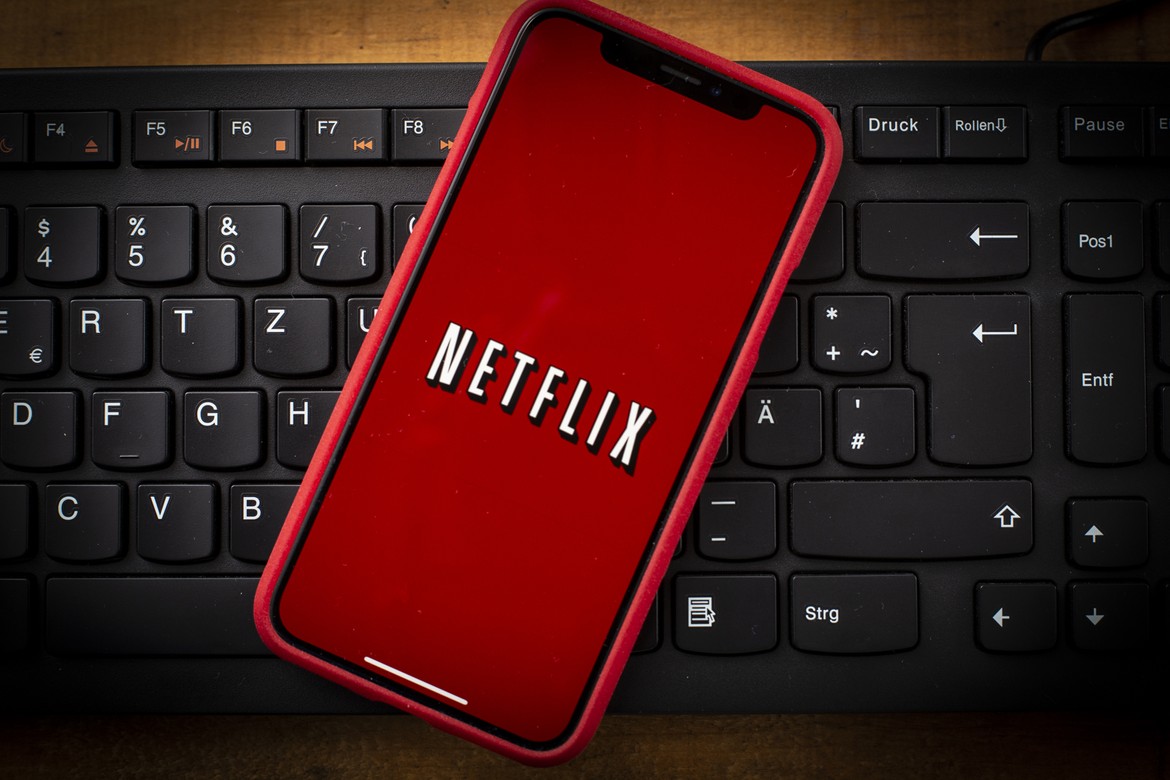 Netflix announced that they will be cracking down on password sharing in order to increase their bottom line.

For the past 12 years, streaming platforms such as Amazon Prime, Hulu and Youtube have been some of Netflix’s biggest competitors.  For a long time, it seems as if there was plenty of profit to be made for everyone. New streaming platforms such as Apple and Disney have actually made companies such as Netflix asses their profit margins in order to stay ahead of their competitors.

During a quarterly earnings call this week, Netflix detailed plans on cracking down on people who share their passwords and how they are looking into different avenues such as limiting IP addresses and limiting the user’s logins. There is still no set plan on how they plan to eliminate password sharing.  However, Netflix executives are very clear that despite adding 6.77 million paid subscribers in the last quarter that ended in September, they still want to eliminate losing revenues to password sharing.