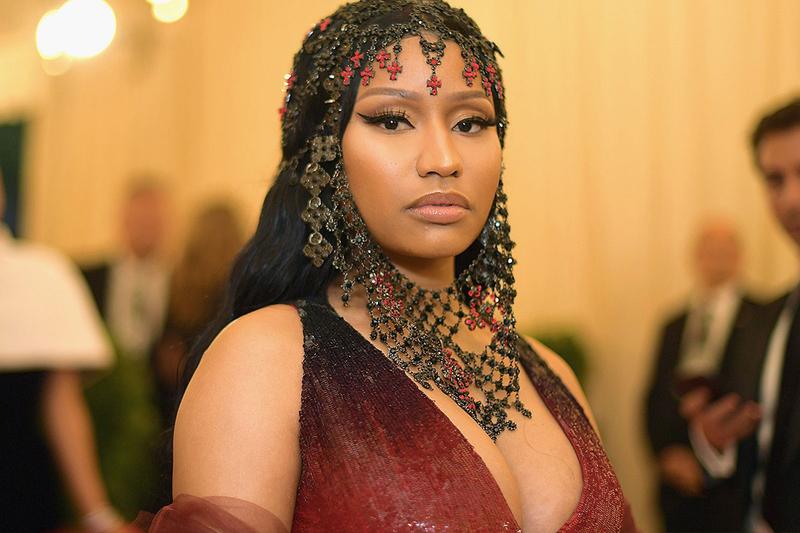 Nicki Minaj is being sued by fellow Queens rapper, Brinx Billions, for over $200 million for allegedly stealing her record, “Rich Sex.”

TMZ reports that Brinx, born Jawara Headley, claims that he should be credited as the sole author/creator/composer/writer/producer of the record featured on her Queen album.

Headley is already a credited writer but he claims the “Barbie Dreams” rapper told him the record would be “extremely marketable and become a global hit” after playing it for her before 2016.

Brinx cites lyrics like “it ain’t such a thing as broke and handsome,” as evidence of Minaj’s plagiarism of “Rich Sex.”

Lil Wayne is also featured on the record, which must be the reason Headley fired off his lawsuit at Universal Music Group, Young Money, and Cash Money.

In other related Nicki Minaj news, the Barbs are preparing for her fifth studio album as the raptress unfollowed everyone on Instagram and been teasing different looks on her story.

She also gave fans a first look at her “Papa Bear” and he stole her whole face!