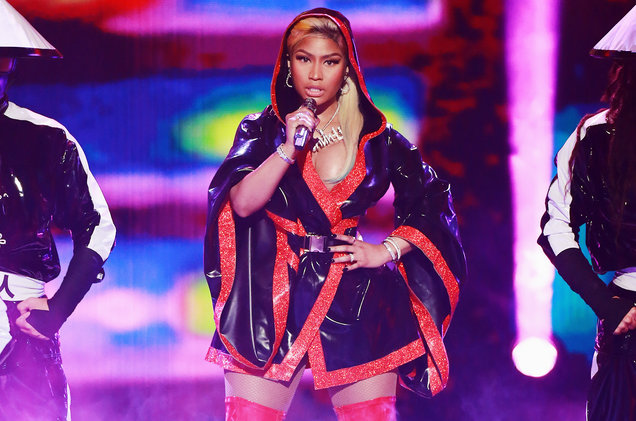 Spider-Man: Into The Spider-Verse is swinging to theaters next season and the hype is slowly building up through the release of teasers. The latest trailer unveiled that Nicki Minaj will be apart of the soundtrack.

The Queen rapper shared a caption-less clip of the teaser which had the song that she’s presumably featured on playing in the background.

Spider-Man: Into the Spider-Verse stars Shameik Moore in the lead role of Miles Morales, who is one of the Spider-Men in a shared multiverse. The cast also includes alongside Hailee Steinfeld, Mahershala Ali, Jake Johnson, Liev Schreiber, Brian Tyree Henry, Luna Lauren Velez, and Lily Tomlin.

Swizz Beatz has a Nas, JAY-Z, Jadakiss, DMX Collaboration in the Vault