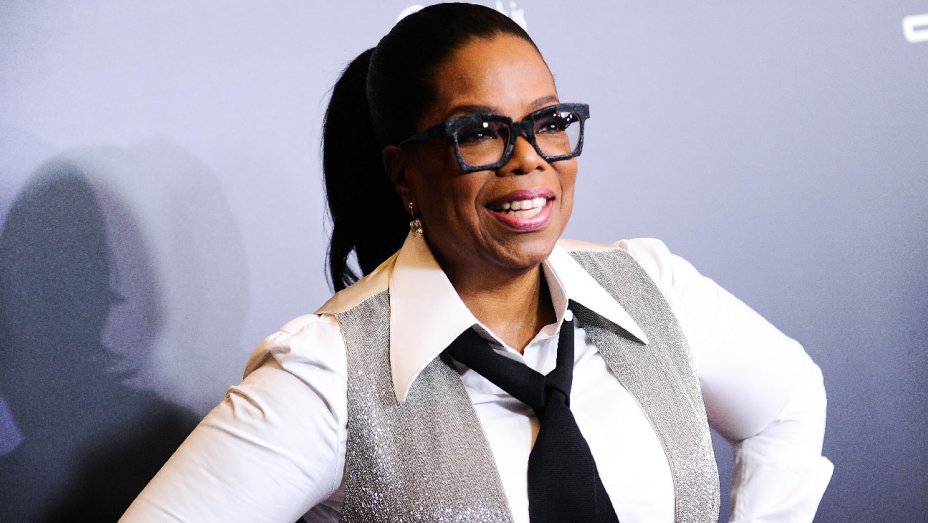 The mogul recently announced her initiative to donate $12 million to multiple cities she calls home.

“I wanted to do something for the communities where I grew up and people who helped me to grow into who I am,” Oprah said in a virtual press conference. “I started with my own family first, and then I worked my way through my hometowns, Nashville, Mississippi, Milwaukee, Chicago, and then this morning I realized I forgot Baltimore.”

Nashville is special to O because she launched her media career in Tennessee and attended TSU. She’s also donating $2 million to Nashville Nurturers in partnership with Mount Zion Baptist Church and Tennessee State University, and plans to feed 10,000 families in the city.

“How do you get people to care? You have to show themselves to them. People
have to see themselves in the faces of the people who are of need,” Oprah said to theGrio’s Natasha Alford during the digital press conference.

She continued, “What frightens me so deeply is that we all had a time-out, got sent to our rooms with enough reflective time to look at the bigger picture of what this moment means. I think a lot of people went to their rooms and they were playing and they didn’t get it. So what I am– what really frightens me is that you’re going to have to get another lesson and another time-out before you can see it. That is gonna have to hit your family, your neighbors, your community before you can see it. So I am not, you know, I don’t spend a lot of energy worried about how do I get other people to do [and help]. I just focus on, OK, what can I do?”

Chris Brown Supports Kyrie Irving’s Decision Not To Get Vaccinated

Kyrie Irving Doubles Down on Anti-Vaccine Stance on Instagram Live