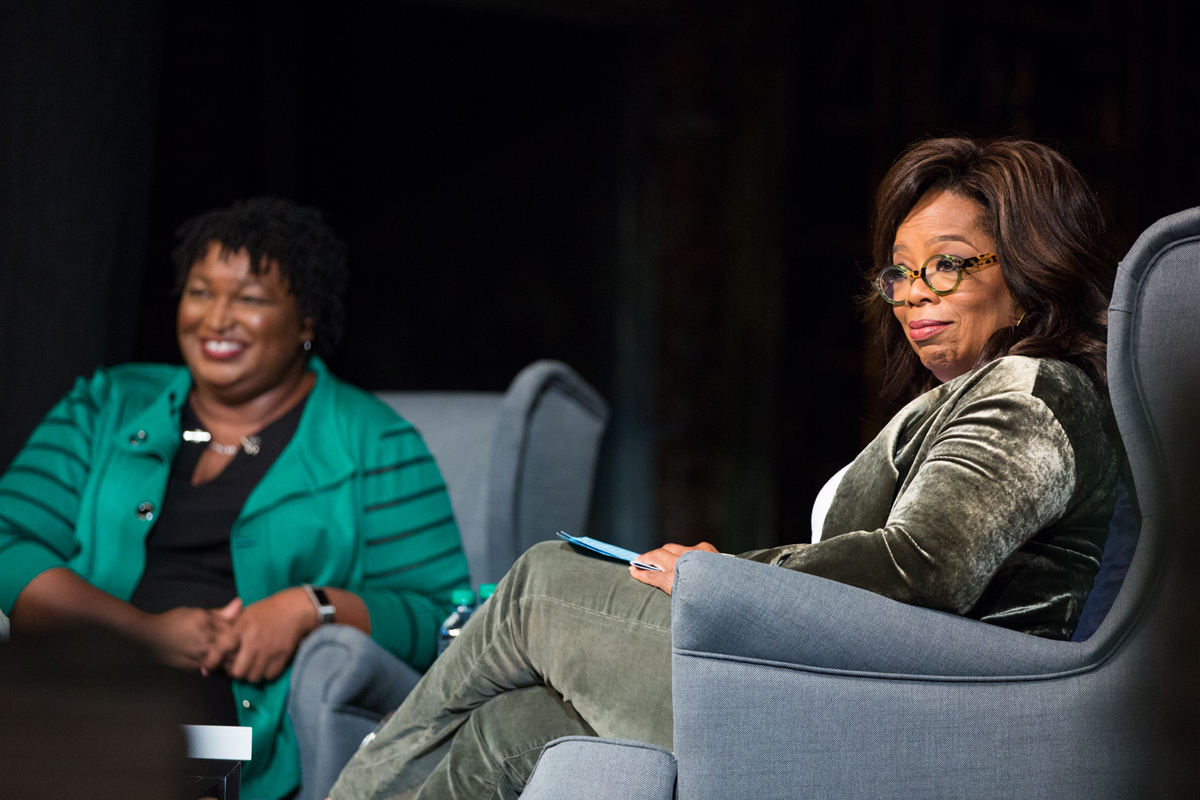 
Oprah Winfrey reacted late Monday to reports of “racist robocalls” focusing on Georgia voters ahead of the midterm elections.

The calls used derogatory remarks aimed at Winfrey and Stacey Abrams, the Democratic possibility for Georgia senator. Winfrey has campaigned for Abrams, the previous minority leader for her state’s House of Representatives.

“I heard people were making racist robocalls in my name, against Stacy Abrams, who I am 100% for in Georgia,” Winfrey said in a video shared to her Instagram account. “I just want to say, Jesus don’t like ugly. And we know what to do about that: Vote.”

A voice heard in the hostile chronicle, which was broadcast on CNN, told audience members: “This is the magical negro, Oprah Winfrey, asking you to make my fellow negress, Stacey Abrams, governor of Georgia.”