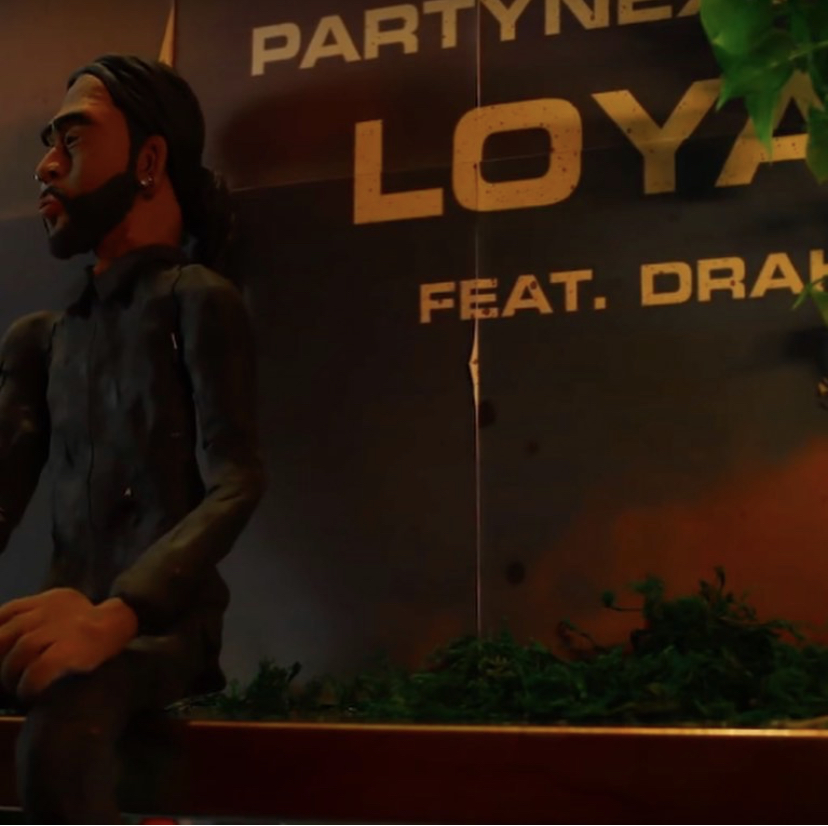 
PARTYNEXTDOOR released a new video for one of his latest singles, “Loyal” featuring Drake.

The claymation visual, directed and animated by William Child and premiered by Adult Swim, portrays a storyline in which PND plays the main character on a wild mission to save the city of Toronto. The video follows recently-released tracks “The News” and “Loyal,” which marked PND’s first solo releases since 2017’s Seven Days EP.

PARTYNEXTDOOR announced that he’s releasing an album in January and we have about two more weekends left until the month is over. But who’s counting?

Check out the music video for “Loyal” above.

Drake and Future’s ‘Life is Good’ Collaboration is Certified Gold