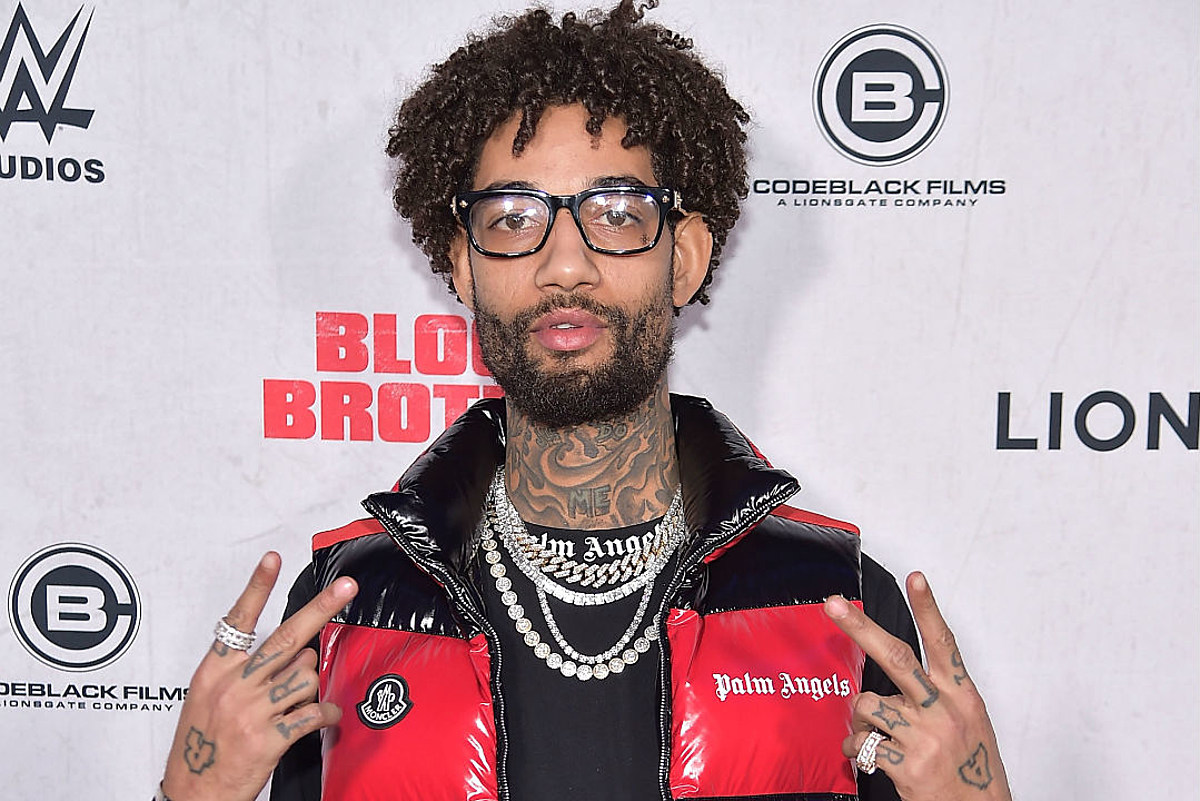 From Kanye West to Lil Wayne, 10 Artists That Sampled Aaliyah

PNB Rock entered an open guilty plea to one count of possession with intent to deliver and one count of receiving stolen property.

The “Selfish” rapper was sentenced to 36 months of probation on each count, running simultaneously, and was ordered to complete 100 hours of community service, according to a report by CBS 3 Philly.

Bensalem Police began investigating the Philly native in November 2018 after receiving several complaints of loud parties and the smell of weed coming from his residence. Officers also reported smelling marijuana, which led to probable cause the resident was selling the drug.

The Catch These Vibes artist’s girlfriend, Stephanie Sibounheuang, was also arrested. Sibounheuang plead guilty in September 2019 to possession of a controlled substance and was sentenced to six months of probation.

PNB Rock denied the allegations in an Instagram Story after he posted bond. “I don’t know what the fuck they was talking about,” he said in the video. “It wasn’t me! What the fuck? I look like I’m selling drugs? Never!”

PnB teased the possibility of new music and included fans in the vetting process for his upcoming musical effort. Hopefully, things get resolved soon so that more music can be heard from the 29-year-old.

From Kanye West to Lil Wayne, 10 Artists That Sampled Aaliyah

PNB Rock Got Into a Brawl at Neiman Marcus

Desiigner on Nicki Minaj’s Comments on NY Rappers: ‘She Making Trap Hits Too’