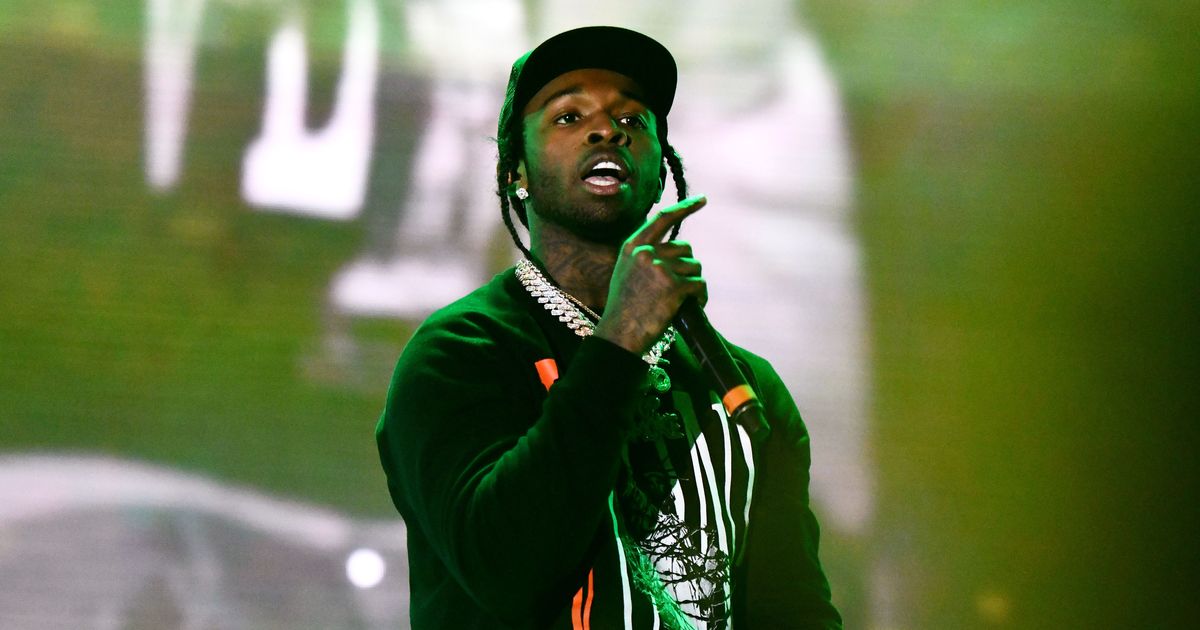 The world was crushed on February 19th, 2020 when Pop Smoke’s life and career was taken too soon. His legacy will live forever through his music but we have reason to believe that he’s survived by a 1-year-old son.

The child’s mother posted a photo of the sweet boy at Pop, born Bashar Jackson’s, gravesite on Father’s Day. “Body too ill with a Heart so big 💙 just like yah Dad. Happy Father’s Day too all the fathers that’s no longer with us ..” Jakeilah Ortiz wrote.

The negative comments is the presumed to be the reason why the baby was hidden from the world. In addition to the late rapper’s high-profile beef that many conspiracy theorists believe costed his life.

Ortiz addressed the naysayers in a separate post on Facebook. “I just wanna know if really think I’d cap and go this far too let my son grow up with out a father to entertain yalll broke mfks ? Fr.”

Sources close to late rapper confirmed that Ortiz did appear to the funeral with her son, but wasn’t mentioned because paternity wasn’t proven at the time. The “Dior” rapper’s mother was set to take the test ahead of the COVID-19 pandemic, but we were told that was delayed due to the global lockdown.

However, the Jackson family is a loving Christian family and takes good care of the new addition to their family according to another source.

Do you think the baby looks like Pop Smoke? 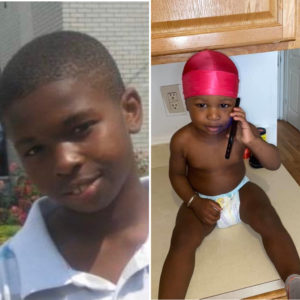