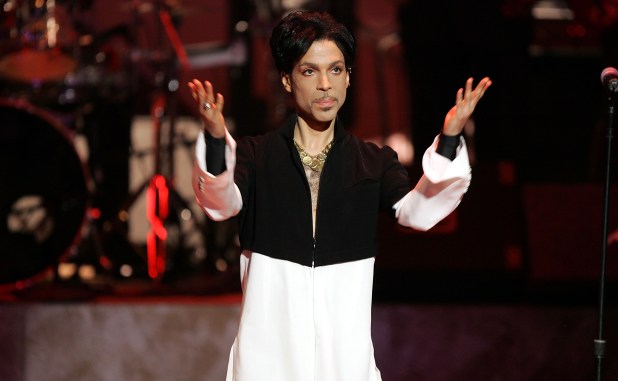 Late Pop icon Prince is set to get a star-studded tribute two days after the 62nd Grammys this year. The performance is directed by his longtime friends and collaborators, Sheila E, Jimmy Jam, and Terry Lewis.

“I was very honored to be able to do this for so many reasons, but to be able to help celebrate the life of a dear friend and be a part of this and be musical director is awesome,” Sheila E. told Rolling Stone. “Musically, there’s so much to choose from. It’s almost unfair to do a two-hour tribute to him — we could do a full week. At the end of the day, it’s him bringing people together and having a good time.”

The world was shocked when Prince was announced dead at his Paisley Park home in 2016. There has been a number of tributes since then, and this one sounds promising.