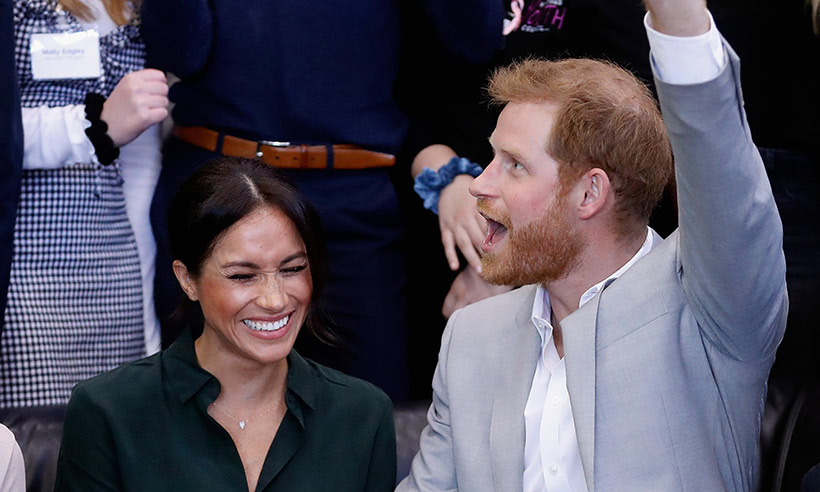 
Prince Harry and Meghan Markle shocked the world with their tell-all interview with Oprah Winfrey in April.

Page Six reports that Harry is set to drop “more truth bombs” during the premiere episode of The Me You Can’t See, which is set to air on AppleTV+ on Friday.

“One of the episodes is very personal … deeply,” a source told the outlet.

Royal sources reportedly said that Prince William “is dreadfully hurt, he’s an elegant man who lives for his job, his country and his family.”

The trailer for the upcoming series shows the renowned talk show host talking to Harry. “All over the world, people are in some kind of mental, psychological, emotional pain. Being able to say, ‘This is what happened what happened to me,’ is crucial.’”

Prince Harry, who has been open about his own struggles with mental health especially following the 1997 death of his mother Princess Diana, told Oprah: “To make that decision to receive help is not a sign of weakness. In today’s world, more than ever, it is a sign of strength.”

Check out the full trailer below and let us know what you think:

Prince William Breaks Silence Following Prince Harry and Meghan Markle’s Interview: ‘We Are Very Much Not a Racist Family’

Gayle King Reportedly Confronted 50 Cent About his Beef With Oprah