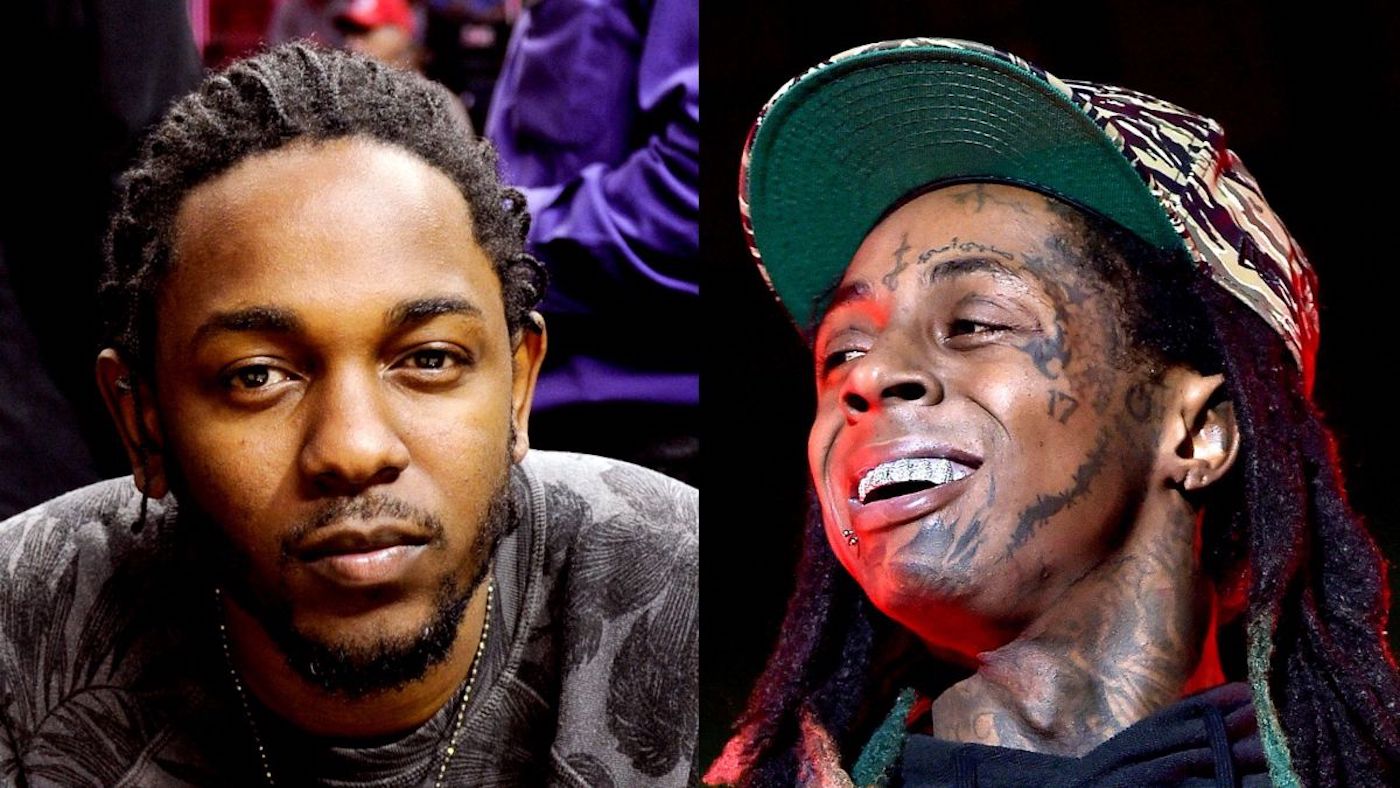 After a draining legal battle, false starts, and a long seven year wait, Lil Wayne’s Tha Carter V finally saw the light of day. The collection was worth the wait, but it appears that a few people involved were getting tired of waiting.

Producer Infamous  put together one of the album’s most standout tracks, and after sitting on it for years, he was ready to leak it hisself.

In an interview with DJ Booth, the producer said he had his finger on the trigger until the point when he got word that Tha Carter V was definitely getting released.

“I think I was starting to give up a little bit. A song like this—I’m gonna keep it real with you—if it wouldn’t have come out this year or even next year, I probably would have leaked it myself,” he said. “I think that song is too crazy for it to just live on a laptop. I felt the world of hip-hop needed to hear this song. So no matter what, I would’ve leaked it at some point.”

Infamous is sensitive about leaks because he had a hand in Tha Carter III, the best album of the entire collection. That project experienced a lot of leaks and eventually a lot of music tossed out because a lot of people heard it prematurely.

“I know what he’s saying though because I was part of the whole leak thing with Carter III. There’s times where shit gets leaked and it’s not finished. Like, I would’ve been devastated if any of the process throughout finalizing this song, if it would’ve leaked and the surprise would’ve been ruined and people would’ve heard a work in progress,” Infamous said. “At certain points, it’s like, if the song is done and for some reason it’s the business that’s holding people back from listening to it? Put that shit out. Fuck that shit.”

Dancehall MVP’s, Mavado, Alkaline, Jahmiel, Will Share a Stage in NYC for the First Time

To Pimp A Butterfly By Kendrick Lamar Turns 5 Years Old