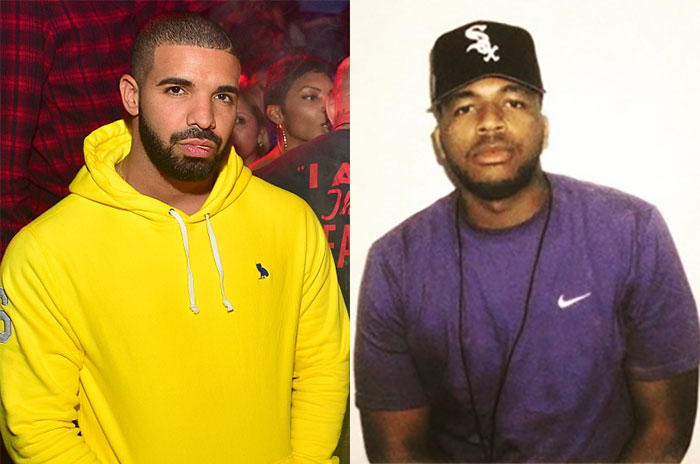 Amid a series of tweets Sunday that have since been deleted, Quentin Miller told fans that he had no intentions on working with Drake again.

“Never doing anything with that guy again,” Miller—who shared the If You’re Reading This It’s Too Late cut “No Tellin” the same day—said, as spotted over at r/hiphopheads. The tweet was a response to a fan suggesting that the duo should reconnect. Soon after, Miller deleted the tweet in question.

“I literally don’t even care for that to become a thing,” he said. “We’re finished.. he’s doing him, I’m doing me…point blank.” Miller added that fans should just enjoy If You’re Reading This. “That’s it tho,” he said. “Shit dead.” That tweet has also since been removed.

Elsewhere, Miller gave some backstory on Wiz Khalifa’s Laugh Now Fly Later cut, “Letterman.” The track, as per Miller, was given to Khalifa by a third party and was intended to be a single for Miller. “That’s the fun life [of] being a writer,” he said, adding a shout-out to Khalifa and expressing his desire to hopefully work with him “[for real] one of these days.”

Quentin Miller spoke with Rolling Stone recently and compared his involvement in the Meek Mill versus Drake feud to the Kanye West and Taylor Swift moment. “That was the first major thing I was ever a part of,” he said in June. “It was sort of like my Taylor Swift moment, and Meek Mill kind of Kanye-ed me. I got Kanye-ed by Meek, but it’s all good.”

Drake Announces ‘Certified Lover Boy’ Delay: ‘My Energy Has Been Dedicated to Recovery’

At any rate, you can expect some new music on the way.