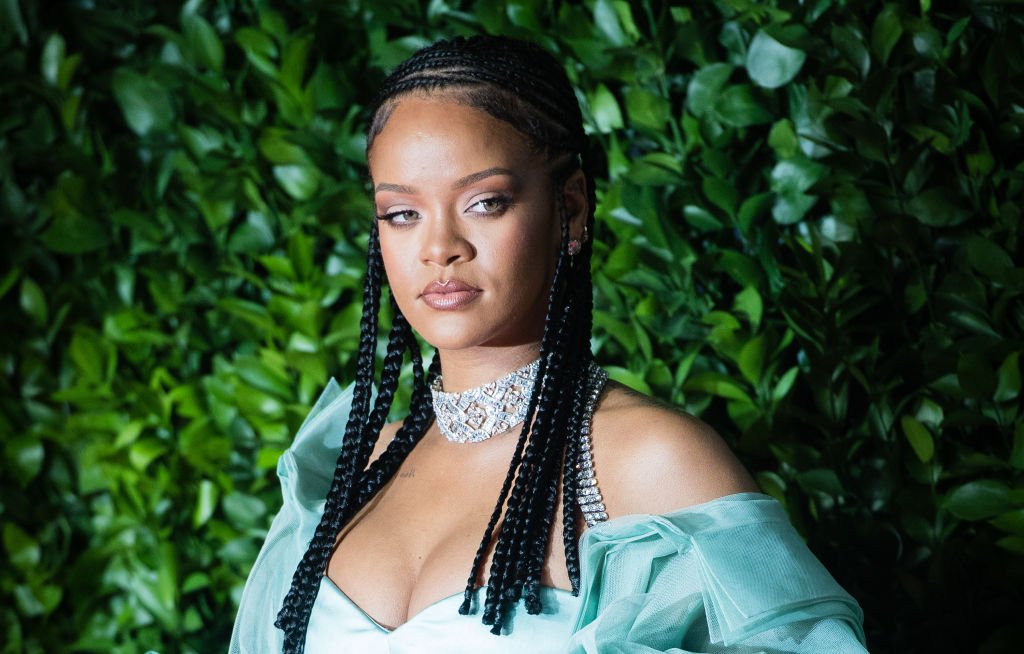 While Rihanna’s Navy is waiting for the highly-anticipated R9 album, they can watch the singer’s story come to life on Amazon.

Peter Berg, whose production company is handling this project, did an interview with Collider and announced the long-awaited documentary that was announced in 2016 has a home on the streaming platform.

“Sometime hopefully around the Fourth of July [it will be released],” he revealed. “It’s been a really epic journey, the past four years with her.”

Berg revealed that the doc was delayed because the singer turned beauty mogul was occupied building her Fenty empire. “She’s a remarkable woman, who every day seems to grow and branch out into new businesses and new endeavors at a rate that it’s almost hard to keep up with,” Berg continued. “So every time we think we’re going to finish the movie and put it out, she does something like start a fashion line like Fenty, or her lingerie line, or her skincare line.”

Berg also confirmed that Rihanna is “making new music” so maybe the documentary and album can come as a bundle deal.