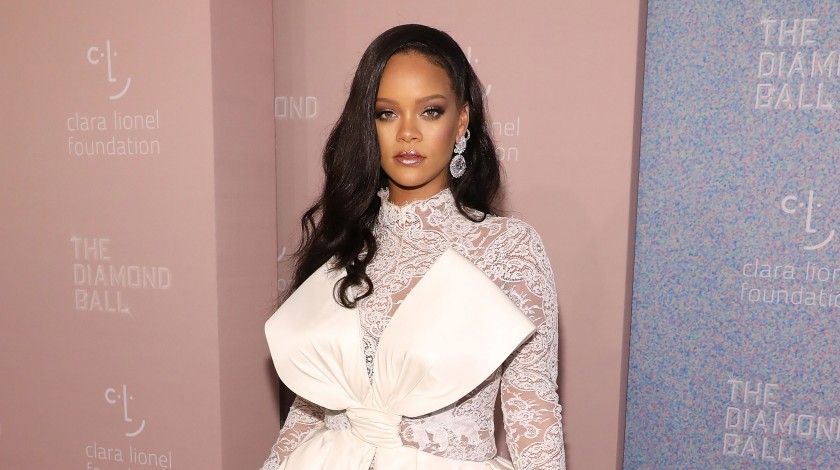 Rihanna delivered an inspirational op-ed piece raising awareness to the lack of access of education to children around the world.

“The lack of access to education for children around the world is a massive problem, but that does not mean we should throw up our hands in despair and surrender,” Rihanna said in a new piecepublished by the GuardianTuesday. “Instead, we need to take on as much of the challenge as we can manage to set an example and see the difference. This is what has driven me to prioritize global education in my philanthropy and advocacy work.”

Kia ora @jacindaardern! It's been a big year for you & 🇳🇿 – congrats! How could it get even better? Join @GCMandela100 & pledge new funds to @GPforEducation. I hope you & @MFATgovtNZ agree that educating every child can change the world! @claralionelfdn https://t.co/pQsqivFgMU

She added that she took her education in Barbados for granted. In many parts of the world, children are prevented from that same access due to poverty, politics, war, sexism, and more. The bad gal, who is currently chipping away at her Antifollow-up, wants to end these inequalities by supporting the Global Partnership for Education (GPE) and their efforts toward fighting the education deficit around the world.

Eminem Explains Why He Apologized to Rihanna on ‘Music to Be Murdered By: Side B’

“We are grateful for the generous contributions of those such as the EU and France, and countries that doubled their contributions such as Canada and Ireland,” she said of her GPE ambassador role and this year’s GPE financing conference. “I look forward to seeing additional contributions from countries I know can step up even more, such as Germany and Japan, and seeing those that didn’t contribute – the Netherlands, Finland and New Zealand add their support to help us reach our target.”

The multi-hyphenate artist also spoke about here Clara Lionel Foundation and called on readers to join her on calling out politicians on Twitter and anywhere else to spread the message.