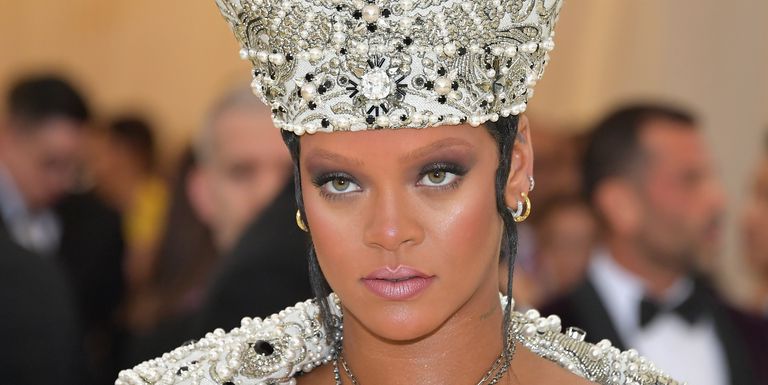 Eduardo Leon, 26, intruded in Rihanna’s Los Angeles-based home. He got his ass tased after law enforcement was alerted that her alarm might have been tampered with on Thursday morning.

Once the boys arrived to her crib they saw Leon and it looks like he spent the night. Although he came outside when ordered to, he had to be tased while being detained. There’s no clear indication when led to the tasing.

Thankfully, Riri wasn’t home during the alleged break-in. There’s no telling how he got inside or if anything was taken.

Leon was arrested for felony stalking and is being held on $150,000 bail.