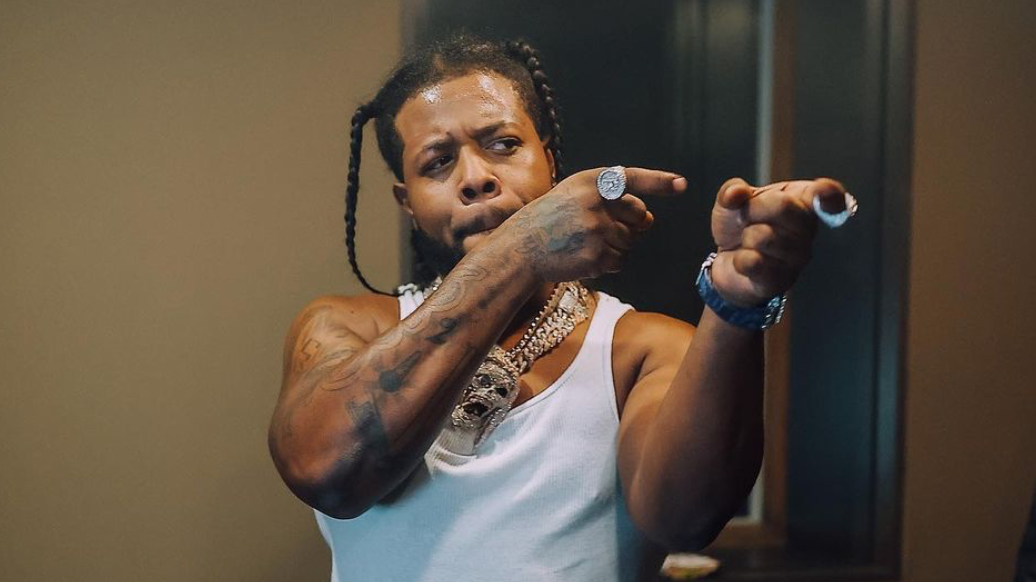 
One half of the infamous GS9 duo is home and it’s only a matter of time until the duo is reunited.

In the meantime, Rowdy Rebel is holding it down for the set and went to the studio immediately after his release.

Hot 97’s Funkmaster Flex got his hands on the song and previewed it on-air.

There’s not much word of a full-feature project from the Brooklyn rapper but he has been in the studio nonstop and attended a toy drive at the Brooklyn Museum.

Following Rowdy Rebel’s release, he also recorded a conversation between him and Bobby Shmurda, who is due to come home any day now. “I love all my fans, I love all the support,” Bobby said during the conversation. “We’ll be right there. Don’t even trip.”

Check out Rowdy’s freestyle below: