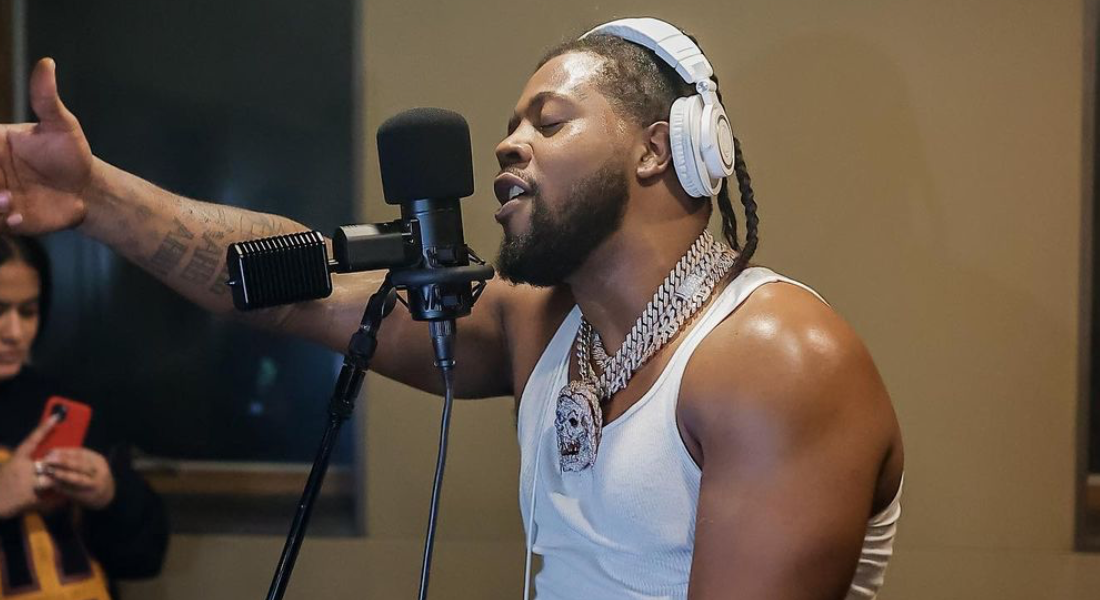 
Rowdy Rebel is finally released from prison following a notorious prison stint and we caught up with him on his First Day Out.

The Brooklyn rapper is currently on parole and didn’t want to conduct any formal interviews, but he hopped straight in the studio and started cooking up his “First Day Out (Freestyle)” which was previewed by Hot 97’s Funk Flex.

The day Rowdy was released, his other half, Bobby Shmurda, sent a message to his fans. “I love all my fans, I love all the support,” Bobby said during the conversation. “We’ll be right there. Don’t even trip.”

Shmurda is due for release any day now, but Rowdy Rebel is holding it down for the set in the meantime.

Most people will probably want to enjoy a good meal at a dine-in restaurant. after coming home from prison. But Rowdy was ready to get straight to work!

His brother, Fetty Luciano, and publicist, Binish Mahmood, coordinated an intimate welcome home party for the GS9 rapper where he got a line-up, his hair braided, enjoyed a catered meal, and laid down some tracks.

He also received phone calls from Lil Durk, Tay Keith, and Fivio Foreign, so you can look forward to collaborations from each creative in the near future.

Check out the full vlog above.

Two Bees TV’s A Day in the Life series is a monthly series that will give supporters a raw, unfiltered look at their favorite artists and entertainers’ day-to-day life. Subscribe to our YouTube channel for upcoming guests.