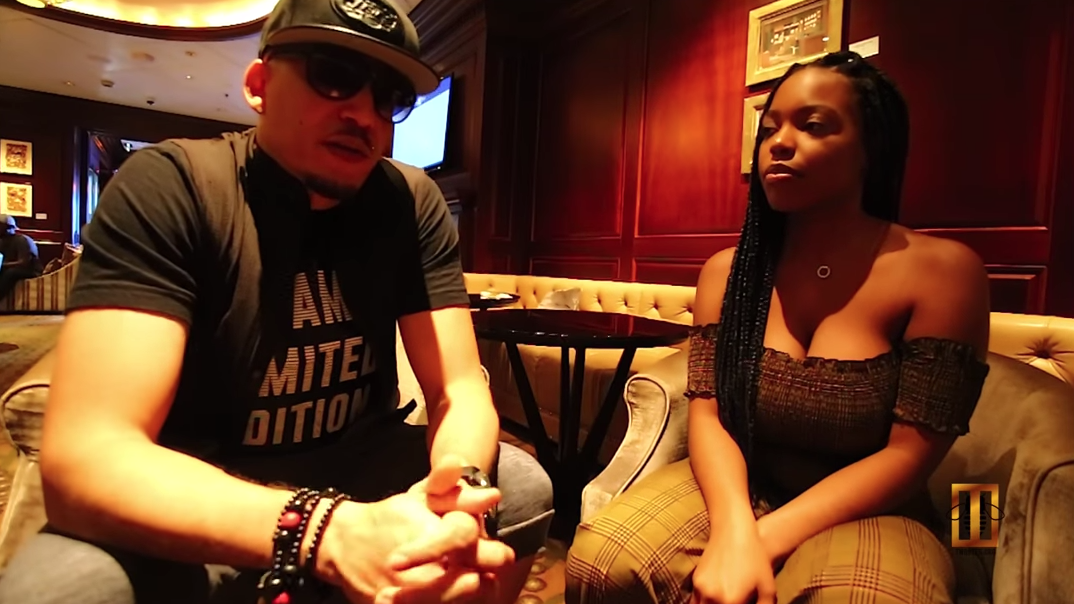 Miss2Bees caught up with iconic soca artist Rupee and he opened up about losing both his parents to HIV/AIDs:

“Talking about it publicly first for me was one of the biggest hurdles because their battles came at a time when the public wasn’t well educated about it. It was an immediate assumption that everyone that had AIDS was homo sexual. Unfortunately you know in the Caribbean culture, homophobia is a huge part of the culture.”

Check out the interview in its entirety below. He begins to speak on his parents at the 6:05 marker.