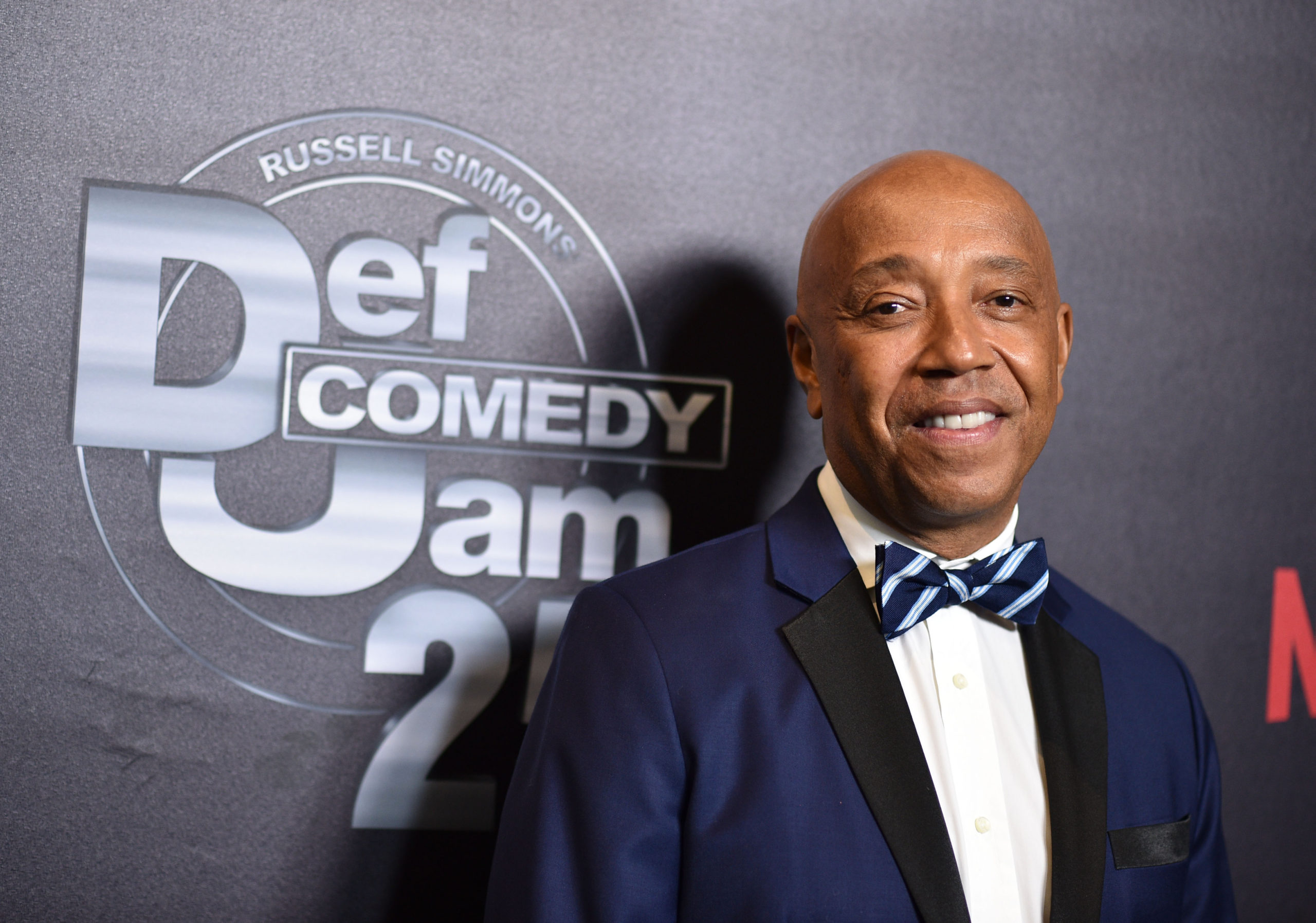 
After months of controversy, the documentary centered around Russell Simmons’ sexual assault accusers is here.

The film premiered at the Sundance Film Festival and was met with positive reviews, and now the rest of the world is about to see what it’s hitting for.

Oprah Winfrey was an executive producer for the exposé and had intentions to bring it to Apple TV, but after backlash and disagreement with the other producers, she fell back. “In my opinion, there is more work to be done on the film to illuminate the full scope of what the victims endured and it has become clear that the filmmakers and I are not aligned in that creative vision,” Oprah said back in January.

Russell Simmons has denied the allegations and also called out Winfrey for her involvement because of their longstanding friendship. “Maybe you should name your documentary ‘FLAVOR OF LOVE’!?” the music icon wrote on Instagram. “In closing, I am guilty of exploiting, supporting, and making the soundtrack for a grossly unequal society, but i have never been violent or forced myself on anyone.”

On The Record is set to premiere on HBO Max on May 27th. Are you tuning in?

Kanye West is Reportedly Worth $1.3 Billion

What Happened to Baby Phat and It’s Impact on Fashion?