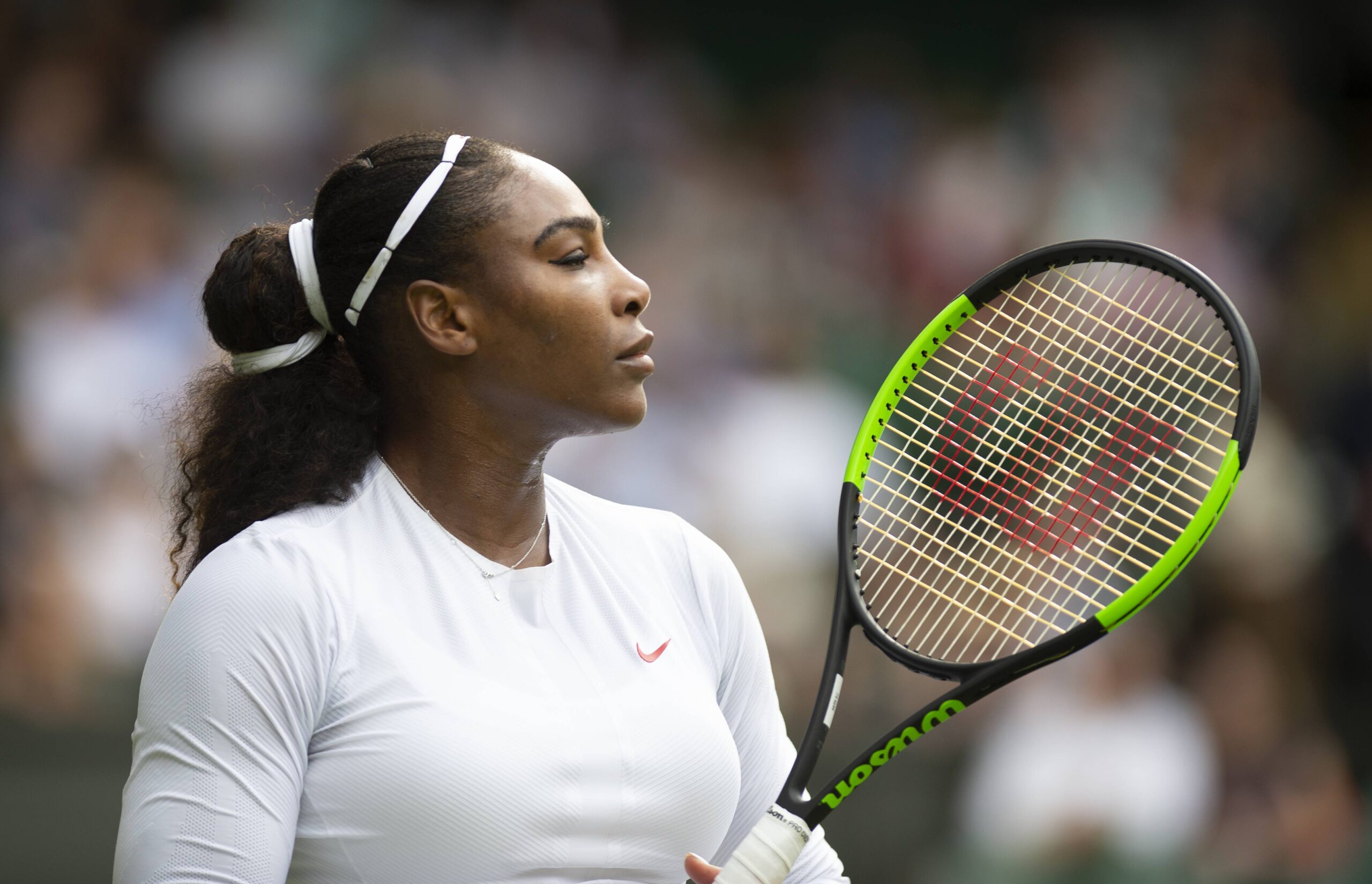 Serena Williams and her older sister, Venus Williams, have both been breaking barriers in the professional tennis realm since making their debut in the 1990s.

After winning four Olympic golds and 23 Grand Slam singles through the years, Serena reveals that she still feels “underpaid” and “undervalued.”

“[But] I’ve never been a person that has been like, ‘I want to be a different colour’ or ‘I want my skin tone to be lighter.’ I like who I am, I like how I look, and I love representing the beautiful dark women out there. For me, it’s perfect. I wouldn’t want it any other way,” she told British Vogue for the November 2020 cover story.

In light of the current social climate following the deaths of Breonna Taylor and George Floyd and subsequent Black Lives Matter protests, the renowned tennis player and mother of one has been reflecting on the injustices the Black community faces on a daily for the past thousands of years.

Venus Williams Withdraws From U.S. Open One Day After Her Sister

“Now, we as Black people have a voice – and technology has been a huge part of that,” Serena Williams said. “We see things that have been hidden for years; the things that we as people have to go through. This has been happening for years. People just couldn’t pull out their phones and video it before… At the end of May, I had so many people who were white writing to me saying, ‘I’m sorry for everything you’ve had to go through.’ I think for a minute they started – not to understand, because I don’t think you can understand – but they started to see. I was like: well, you didn’t see any of this before? I’ve been talking about this my whole career. It’s been one thing after another.”

SZA Clarifies She Wasn’t Underaged When She Dated Drake

Venus Williams Withdraws From U.S. Open One Day After Her Sister

Serena Williams Withdraws From U.S. Open Due To Hamstring Injury

Serena Williams Opens Up About Not Being Able to Express Herself as a Tennis Player: ‘They’ll Take a Game From You’

Serena Williams’ Husband Admits She Taught Him About Washcloths