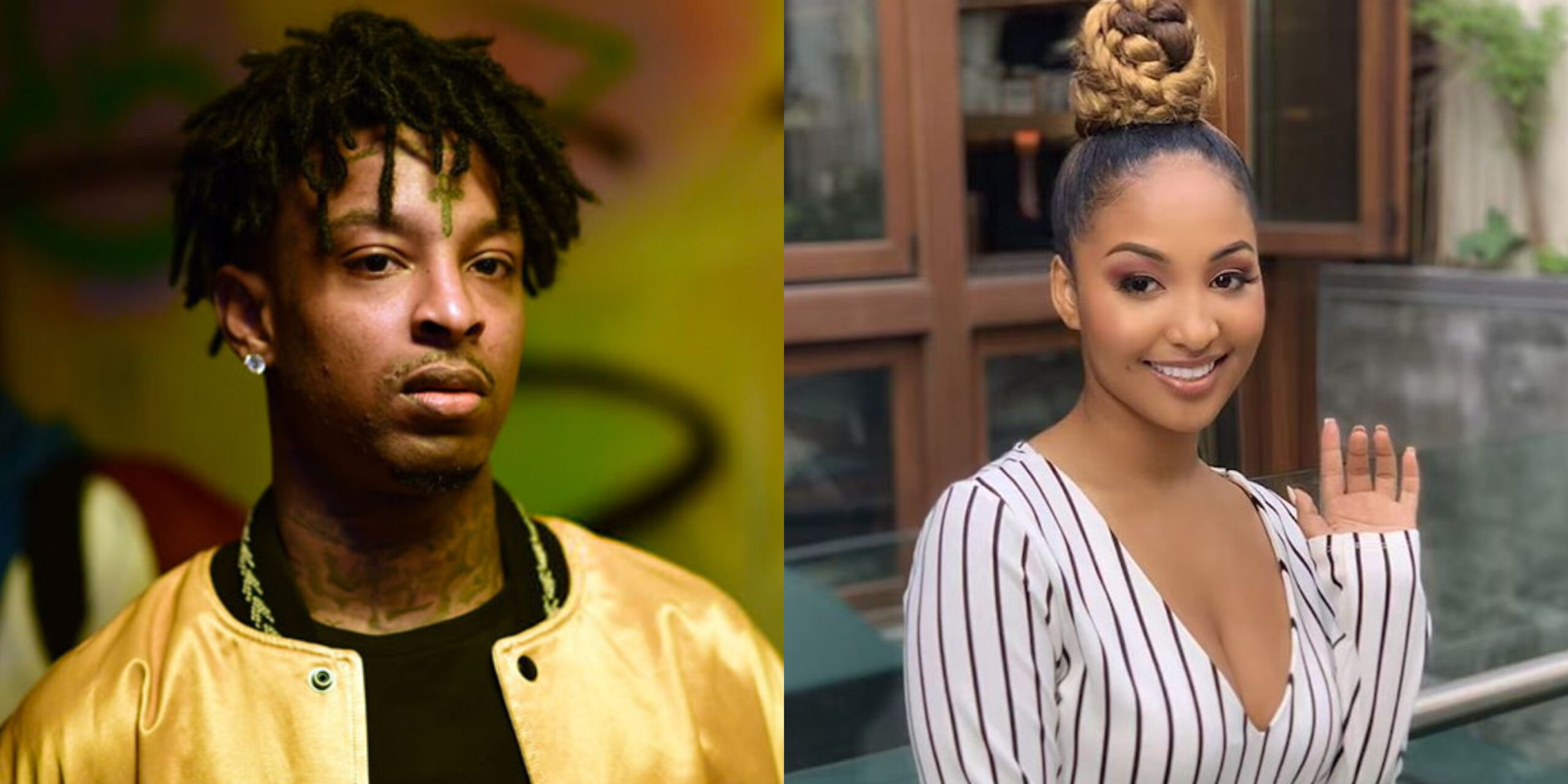 John Witherspoon Passes Away at Age 77

Shenseea has been climbing her way up the international charts, so a lot more buzz is surrounding her name.

Gossip of the City posted an audio clip of 21 Savage playing Call of Duty with Meek Mill when the “A lot” rapper made derogatory remarks about the “Blessed” singer. “You know that Jamaican h*e Meek, Shenseea?” 21 asked. “You know 30,000 people listening to this, 21, right?” The Philly emcee responded. “Oh hell nah, you lying,” 21 Savage said before Meek and his crew started cracking up.

The now viral audio clip is unclear but many people began speculating that the pair are either a couple or hooked up. Unfortunately, we’ll never know because Meek warned him that tens of thousands of people were tuned in to their not-so-private conversation.

21 began trying to clean up his mess and address the clip. “Damn, i can’t tell Meek Mill whose music i f**k with?,” he questioned. “Apologies to her (Shenseea), I hope she will work with me now after y’all done made this look like some other sh*t,” he continued. 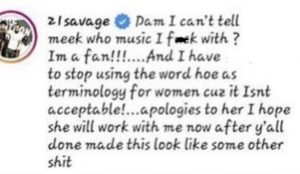 His save was a nice attempt, but many fans aren’t buying it. But it’s merely a rumor, which the rapper has now denied so we’ll have to move on.

But everything that’s done in the dark comes to the light.

EXCLUSIVE: Romeo Miller Describes his Conversation With NBA YoungBoy: ‘I Met a Version of My Dad’

John Witherspoon Passes Away at Age 77

Meek Mill Wants To Develop A Series About His Life