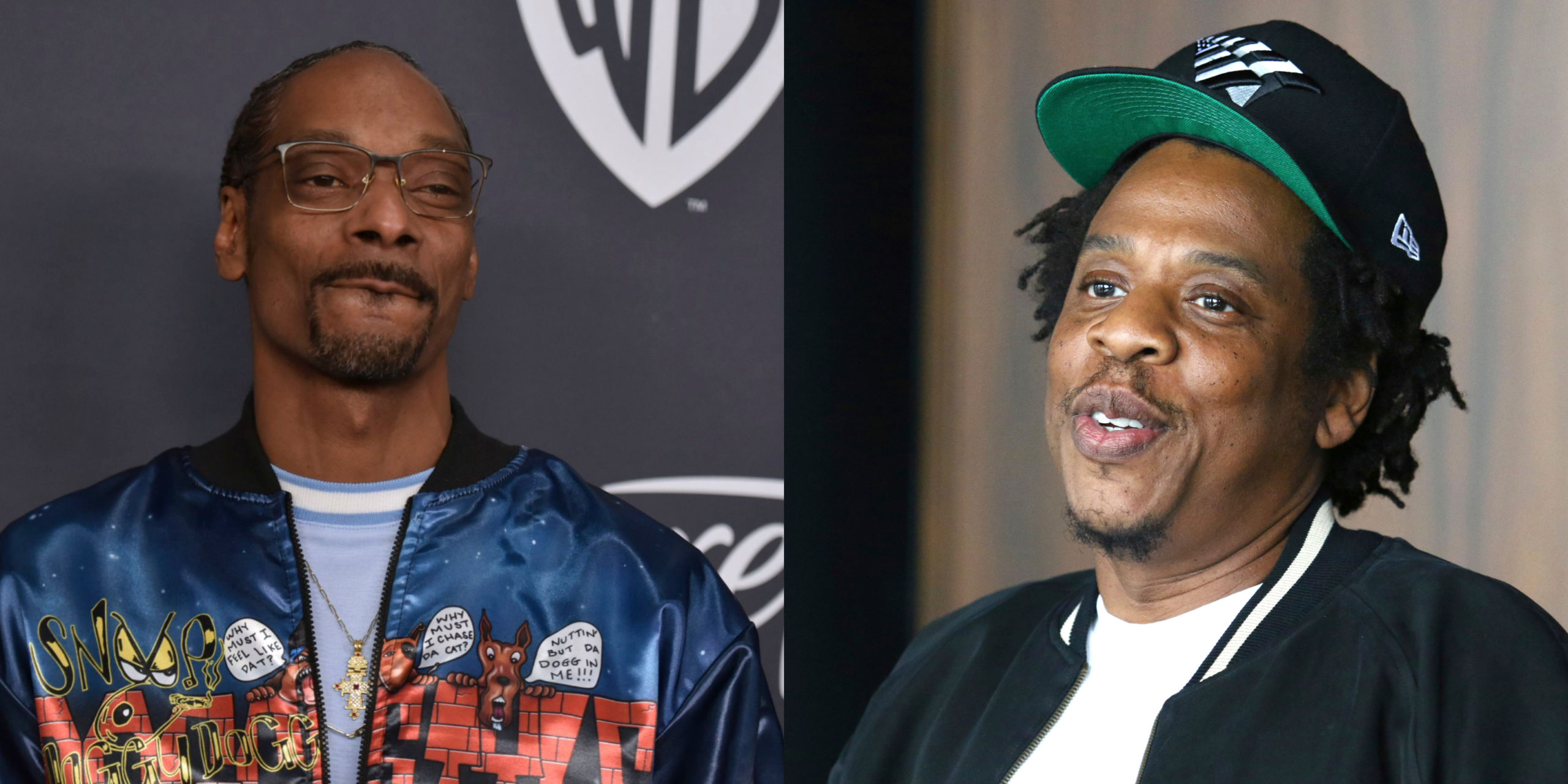 After declining a Verzuz battle with Ja Rule in the most petty way possible, 50 Cent said he’d be open to going against Snoop Dogg.

But Snoop thinks JAY-Z would be a more fitting candidate because they simultaneously reigned in their respective regions.

Thanks to Swizz Beatz and Timbaland, quarantine got a little bit more easier. We get to celebrate the soundtracks of our childhood and introduce the people who shaped today’s culture to a younger audience. What a time to be alive.