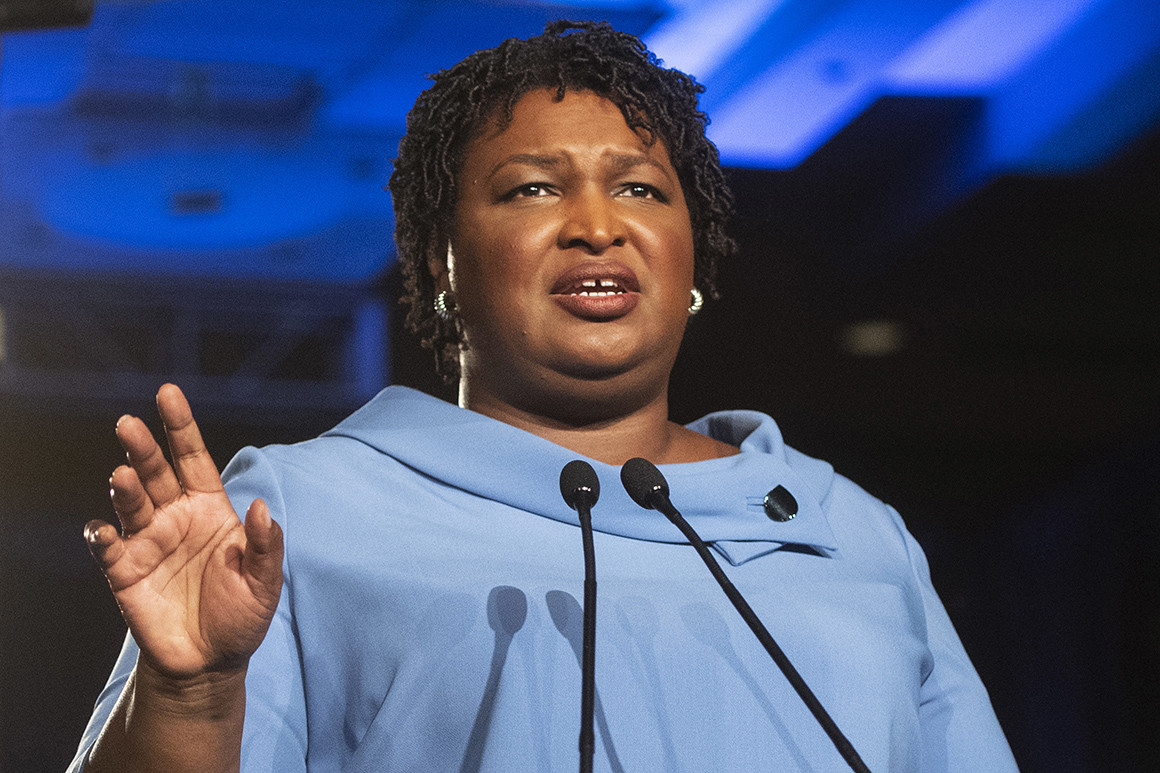 Stacey Abrams is letting it be known that she is ready to serve her country as Vice President.

In a profile for ELLE, the Georgia Democrat said she would accept an offer by former Vice President Joe Biden to be his running mate. “Yes. I would be honored,” she said. Biden, now the only Democratic nominee, has said in the past that he would choose a woman to be his V.P. pick during a March 15th debate. A

Abrams explained why she’s the best candidate for the jon. “I would be an excellent running mate. I have the capacity to attract voters by motivating typically ignored communities. I have a strong history of executive and management experience in the private, public, and nonprofit sectors,” she explained.“I’ve spent 25 years in an independent study of foreign policy. I am ready to help advance an agenda of restoring America’s place in the world. If I am selected, I am prepared and excited to serve.”

Abrams praised Biden as a “sincere” man who knows how to connect with the American people. “When you’re in politics, you learn the difference between those who simply tolerate others and those who genuinely love people,” she said. “As an introvert, I find it fascinating. His charming gregariousness isn’t just effect.” She further elaborated that her Georgia gubernatorial election loss in 2018 to Brian Kemp should be considered a significant part of her list of qualifications that include being the first woman to lead a political party in Georgia’s General Assembly and the first African American to lead the Georgia House of Representatives.

In 2019, she was the first Black woman to offer the official Democratic response to a president’s State of the Union address. When it came to her home state Georgia she outperformed former President Barack Obama in her state, winning the 18-to-29-year-old vote in the Peach State by nearly 30 points. These among many other milestones are reasons why Stacy Abrams might be the right running mate for Joe Biden.

What do you think? Is America ready for a female in the Whitehouse? Only time will tell.