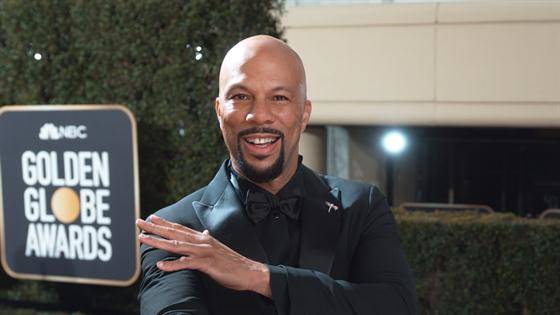 Starbucks is scheduled to close 8,000 of their locations today for anti-racial bias training. The coffee company unveiled the program’s curriculum as per The Seattle Times and mentioned that Common will lend a helping hand.

Along with Starbucks chief executive Kevin Johnson and chairman Howard Schultz, the Chicago emcee will appear in training videos that include recorded messages for employees.

The four-hour racial bias training is the result of two young men getting arrested at the coffee shop for simply waiting for a friend without purchasing anything. The two young men have settled for $1 each, and a program that helps the youth learn about entrepreneurship.

Starbucks also publicly announced that people can gather inside of the store and use the bathroom without purchasing anything.

Tiffany Haddish is Quarantined With Her Rumored Boo, Common

Are Common and Tiffany Haddish Dating?

Starbucks’ Bathroom is Now Open to the Public