Wonder recalled the first time he had heard of Dr. King. “I was 5 when I first heard of MLK.” While listening to the coverage of the Montgomery bus boycott on the radio, he asked:

‘Why don’t they like colored people? What’s the difference? I still can’t see the difference. Want to know why? Because there is no difference,” Wonder said. That moment fueled him to lead the crusade to help create Martin Luther King, Jr. Day. 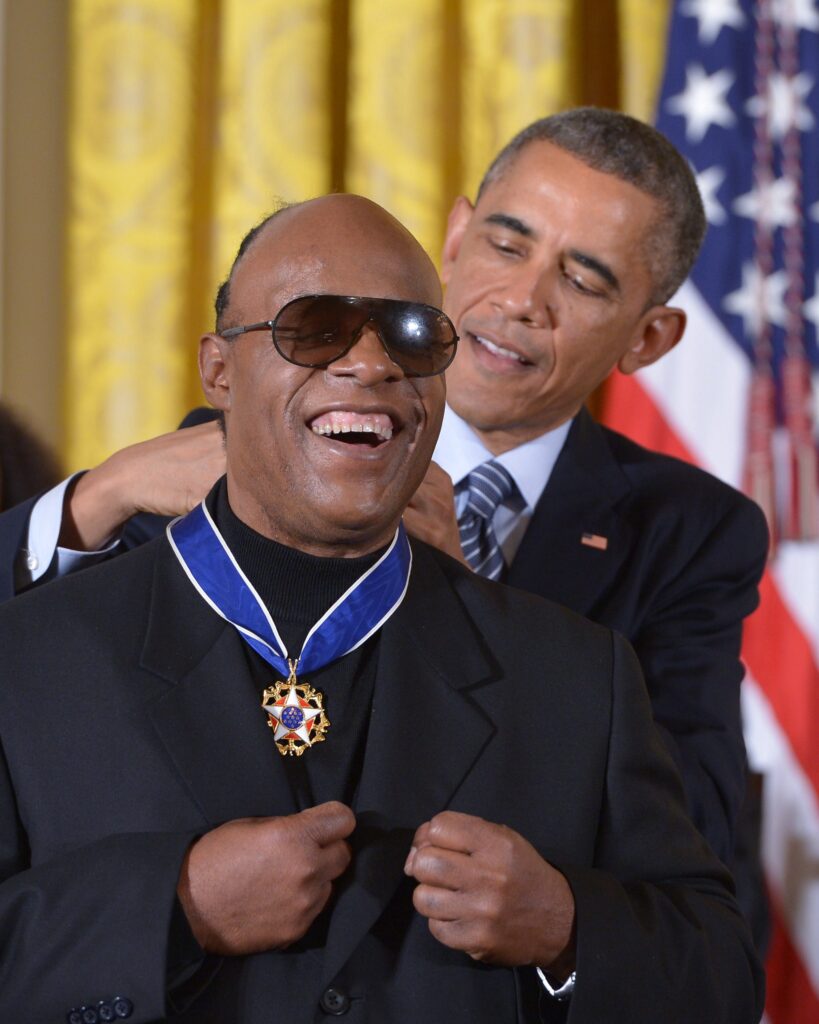 Before that, Wonder performed at a rally at the Georgia Capitol on King’s birthday in 1979. Stevie Wonder urged the crowd to take the day as a personal holiday. Additionally, he advocated the crow to write to their congresspersons to demand passage of Conyer’s bill.

His lyrics cut to the heart of the matter.

“You know it doesn’t make much sense/ There ought to be a law against/ Anyone who takes offense/ At a day in your celebration. I just never understood/ How a man who died for good/ Could not have a day that would/ Be set aside for his recognition.”

And at that rally in 1981, the celebration was on. “It was the first time I’d heard the song actually,” said Athelia Knight, 70, who covered the rally for the Washington Post.

“And I thought it was great. The crowd went wild. People were singing along. I guess people who had heard it before knew the words already. I was excited about it. And it made my story better.”

While Labor Unions kept the dream of MLK Day alive, making it a reality seemed bleak even after the union-backed president Jimmy Carter gave it his endorsement in 1979. Furthermore, Republican-led Congress refused to budge and its leader Senator Jesse Helms of North Carolina considered King a lawbreaker being used by communists.

Additionally, it went on to spark change in the national government. Thanks to amazing Stevie Wonder, Martin Luther King Jr.’s heroic legacy continues to be honored nationally ’till this day. Wonder’s song makes black history, not only in the music industry, nationwide.

“I had a vision of the Martin Luther King birthday as a national holiday,” Wonder told Rolling Stone magazine in 1986. “I imagined it. I wrote about it because I imagined it and I saw it and I believed it. So I just kept that in my mind till it happened.” 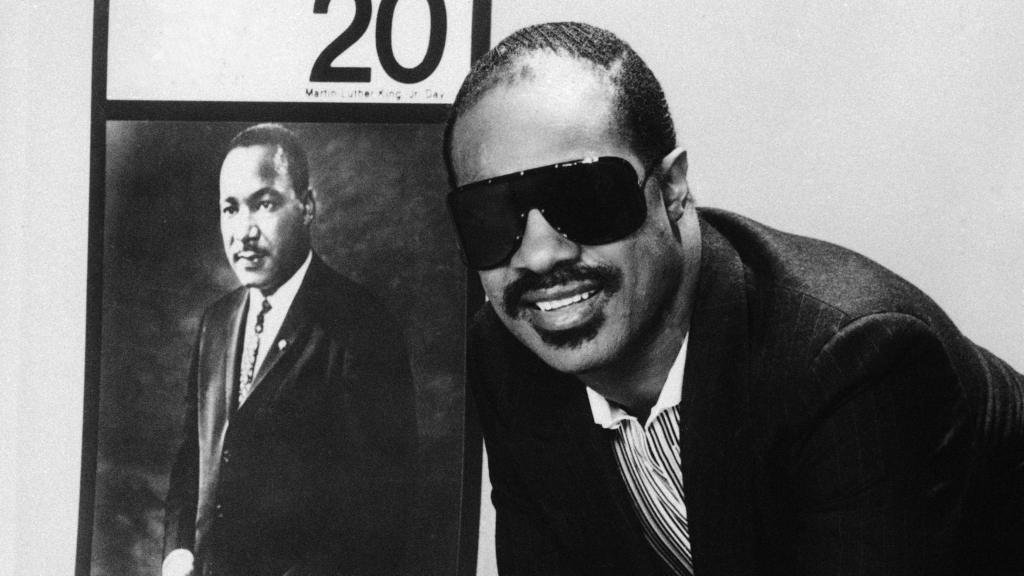