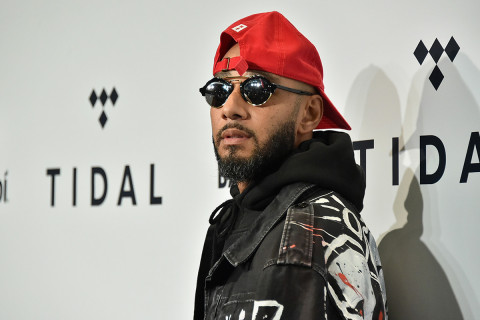 Nicki Minaj to be Featured on Upcoming ‘Spider-Man’ Soundtrack

Swizz Beatz has been holding on to a record featuring a stack of Hip Hop OG’s like Nas, JAY-Z, Jadakiss, and DMX just because.

During a recent episode of Elliot Wilson’s Rap Radar podcast, the super producer revealed that the collaboration titled, “Just Because” was originally intended to be featured on his latest album, Poison, but ultimately pulled it.

“Imagine if I put that record on this album, I don’t think a lot of songs would be getting the attention that they’re getting as a body of work,” Swizz explained. “It took discipline, and I had to remove things on purpose…That would have been like the main thing on people’s lists.”

In the past we have seen one single carry an entire album, so Swizzy has a point.

Nevertheless Poison did have a lot of star power, but hopefully “Just Because” sees the light of day.

Nicki Minaj to be Featured on Upcoming ‘Spider-Man’ Soundtrack