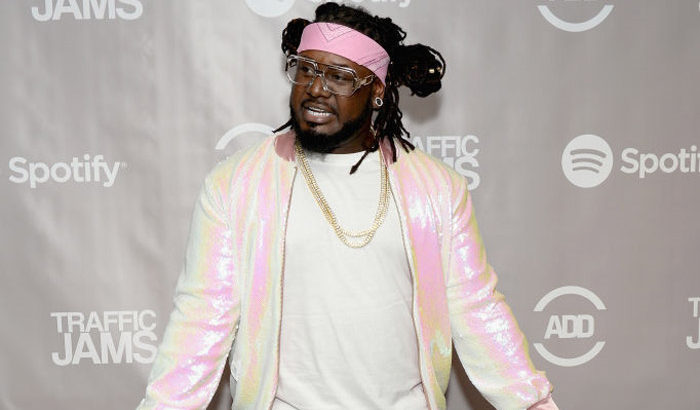 He said La Flame had him order speakers. “I had to order those speakers, and I gotta pay a daily rate on them speakers, and it’s like $540 a day apiece for each speaker,” T-Pain explained.

Travis eventually did show up, but the “Buy You A Drink” singer said he fell asleep. “I started going in about how I do production. The whole time I’m looking at my computer. … Then I turned around. Everybody in the room [was] fucking asleep. Knocked the fuck out,” he said.

Fans began outcrying claiming that the ASTROWORLD rapper was being disrespectful to the pioneer of his whole sound. But the Tallahassee native assured that there’s no bad blood between them. “Come on y’all,” he tweeted. “It ain’t that serious. Shit happens all the time. Me and @trvisXX cool.”

Tory Lanez Announces ‘Chixtape 5’ is Slate to Release in November