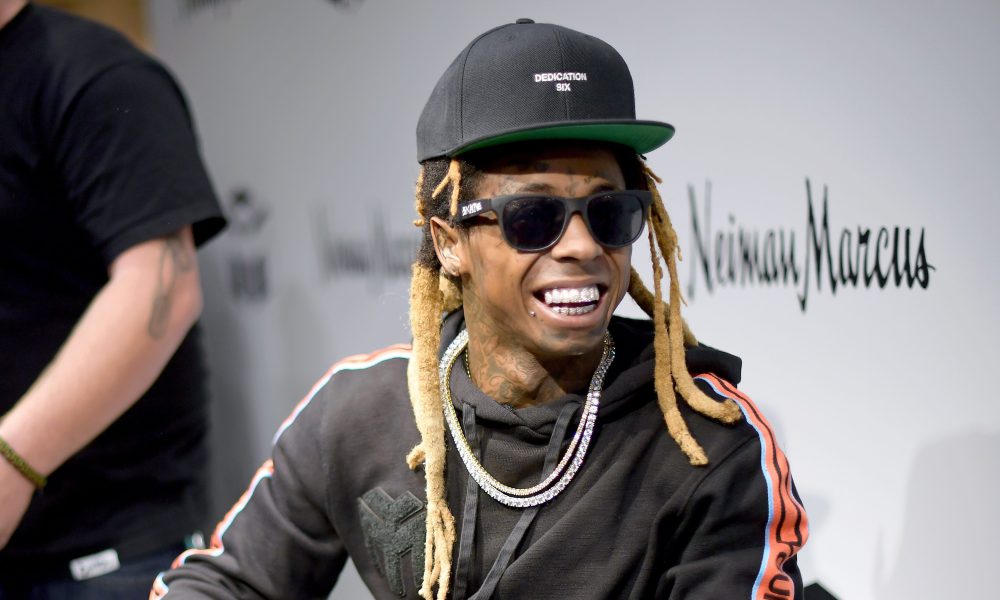 Although the RIAA didn’t officially certify the collection, Tunechi celebrated his milestone on Instagram. “THANK YOU !!” a grateful Weezy told his 10 million followers.

The album spawned the Swizz Beatz-produced hit single, “Uproar”, debuted at No. 1 with 480,000 equivalent album units after its September discharge, and snagged the second-biggest streaming week for an album. (Trailing behind his protege, Drake).

Wayne, who recently took the stage at Travis Scott’s ASTROWORLD Festival and SNL, released a trio of bonus tracks off Tha Carter V with features from Post Malone and Gucci Mane.