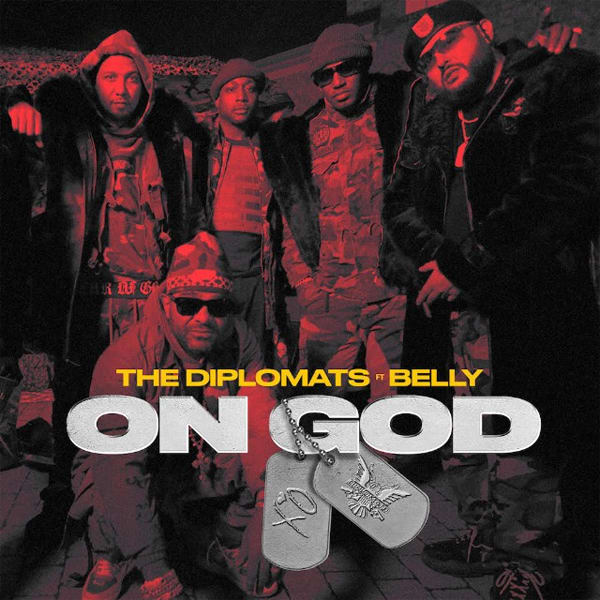 The Diplomats confirmed that they’re reuniting for their first album in 14 years, and it will be ours in about a week.

Cam’Ron, Jim Jones, Juelz Santana, and Freekey Zekey seem eager to show the world that they still got what it takes to be at the forefront of rap conversations with the release of their latest single, “On God.”

Although everyone held their own weight, Cam unsurprisingly steals the spotlight on the Murda Beatz-produced record, accompanied with an infectious hook by Belly.

In other news related to The Diplomats, the group is scheduled to perform at The Apollo on Black Friday, a day after their reunion album drops.

Was Nicki Minaj Scammed to Perform at Shanghai Music Festival?