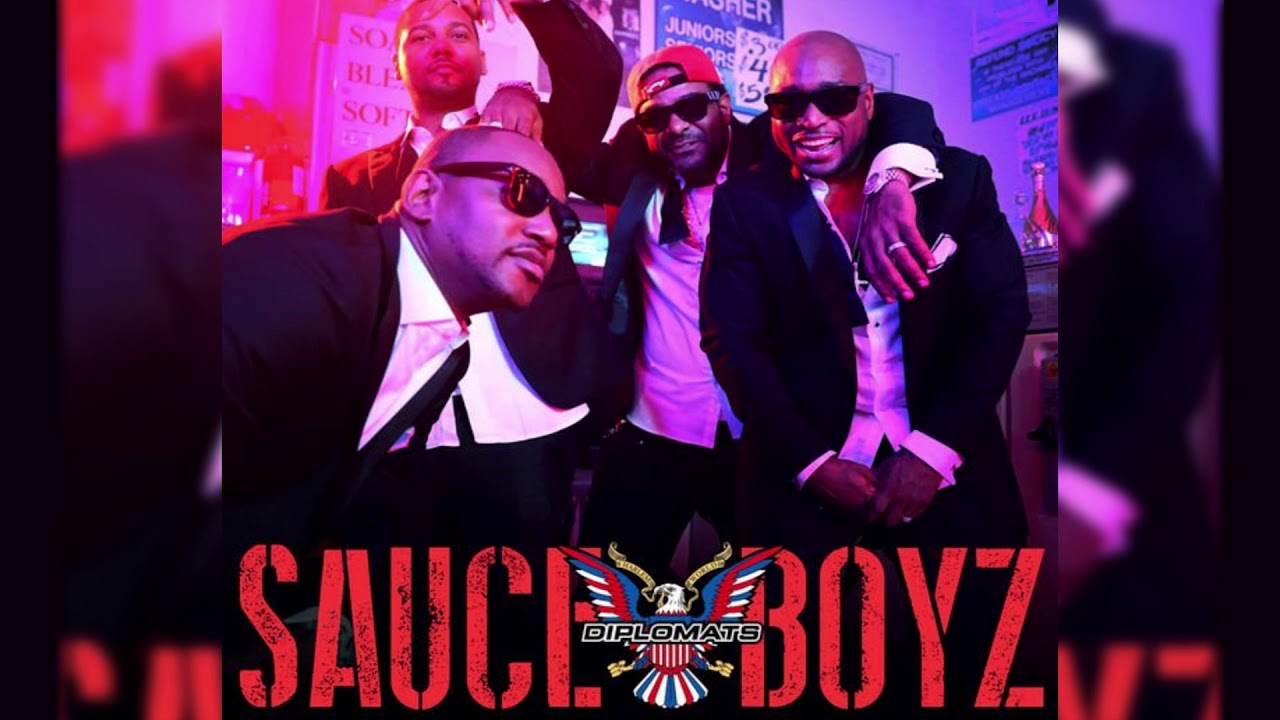 Its been fourteen years since their last album and The Diplomats are giving fans plenty to be thankful for this upcoming holiday season. Diplomatic Ties is slate to be released on Thanksgiving (November 22nd), and they dropped off the lead single, “Sauce Boyz,” today.

The music shows the NY group living luxuriously inside of a laundromat. Each member takes their turn flexing and trash-talking over the anthemic percussions, produced by Heatmakerz. “I was watching all these rappers rocking fanny packs / I was asking myself, ‘what kind of man is that?’ / And that’s a shot, motherfucker can you handle that?” Jim Jones spit, taking an aim at the resurrecting fashion trend of fanny packs.

The day after the Diplomatic Ties is released, Dipset will put on a special Black Friday performance at the Apollo Theater. “We are committed to celebrating the legacy of Black music and its effect on popular culture,” Kamilah Forbes, the Apollo’s executive producer, said in a statement last month. “Dipset is a perfect example of a group that started here in Harlem and made an impact on music that lasted decades.”

‘Breaking Bad’ Movie Is In The Works